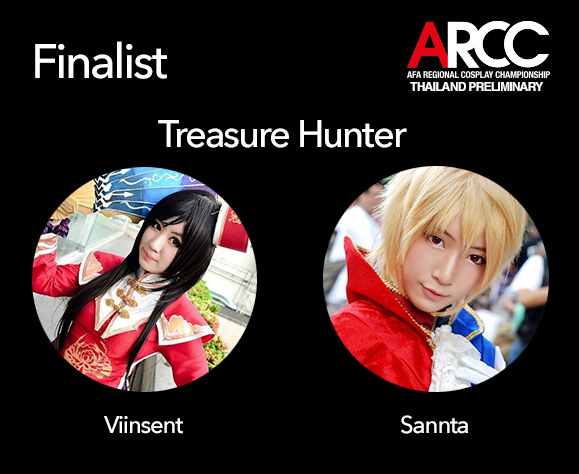 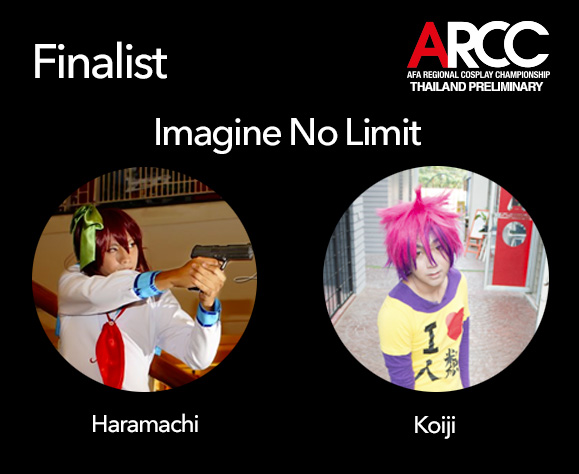 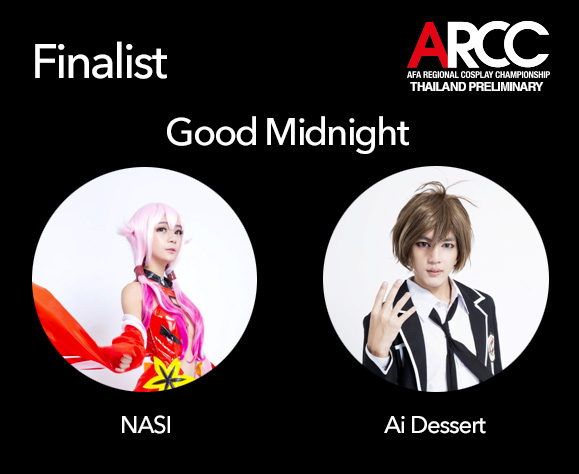 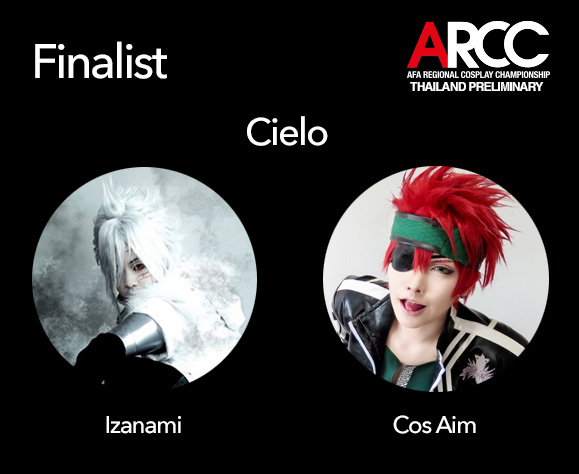 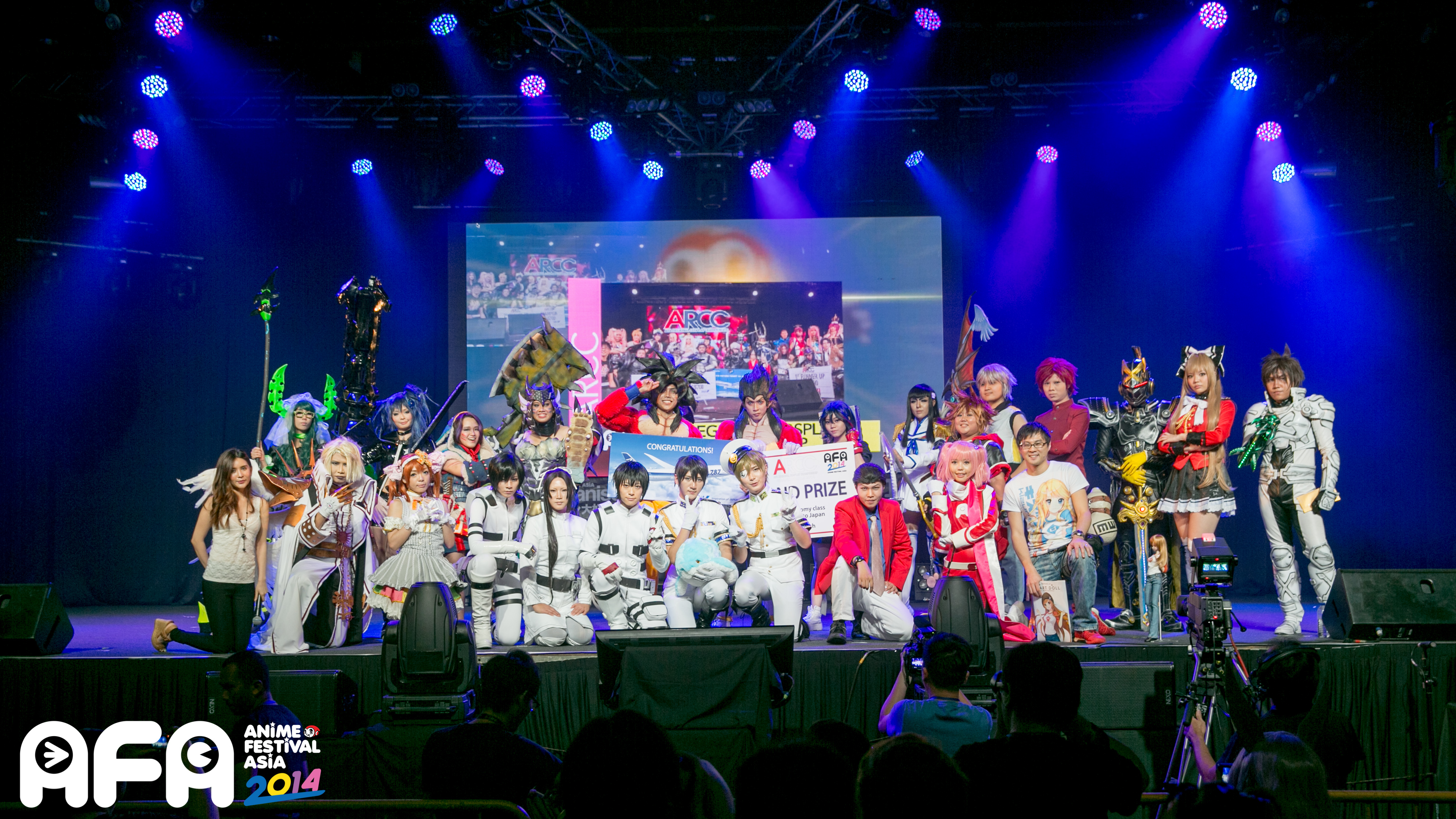 Due to the amount of content available for the day stage, we have had to adjust the competition timing for ARCC. As a result only 5 finalists will be competing instead of the original 10 as stated previously.

The shortlisted teams are (in no particular order):

Our organising team will be contacting you separately with further details! Good luck, see you at AFA Thailand.

Anime Festival Asia Thailand 2015 will be hosting the preliminary round of AFA Regional Cosplay Championship. The competition to find the best cosplayers in South-East Asia. . For any question you may have regarding the rules, please contact us at contact email.