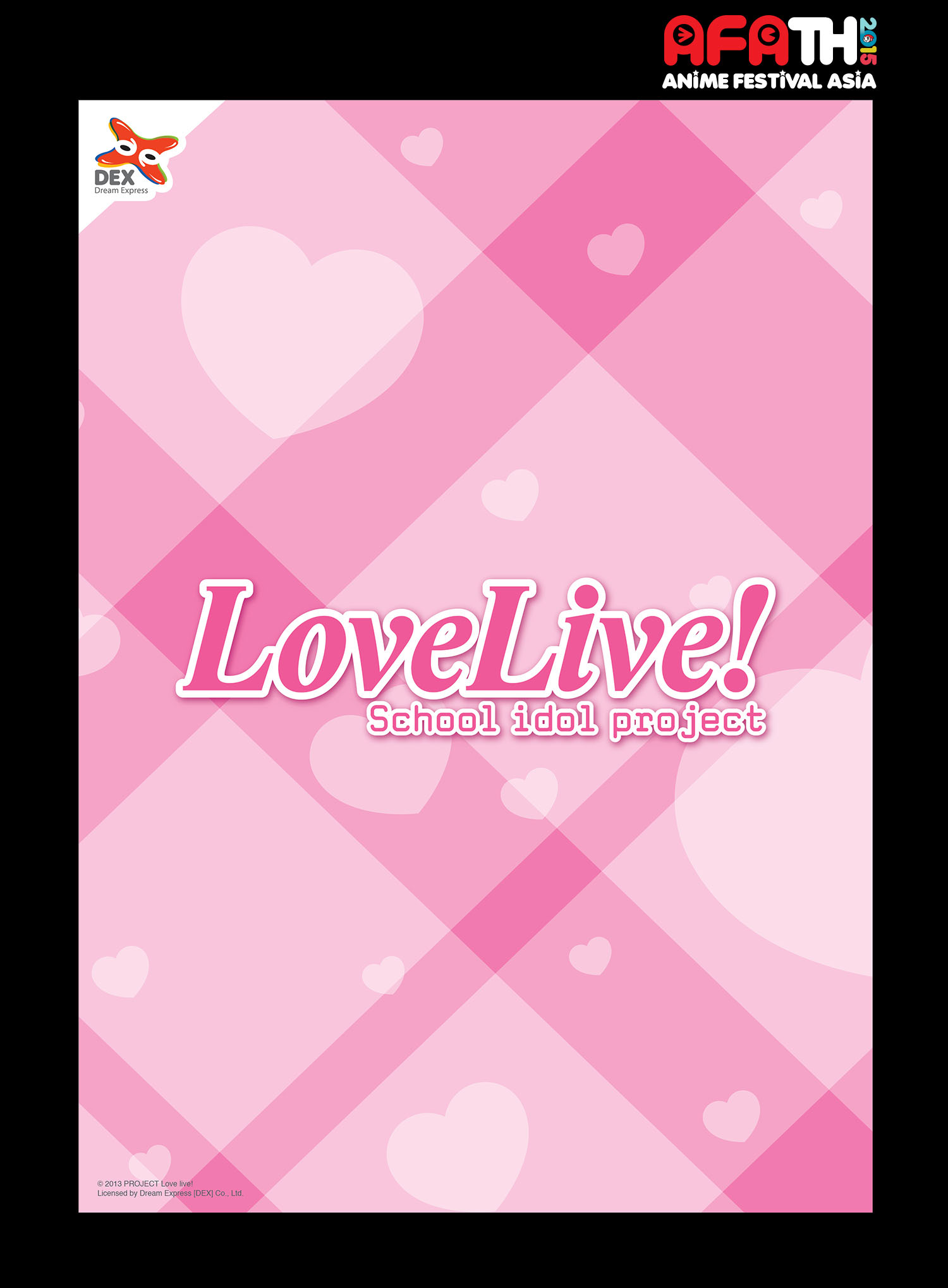 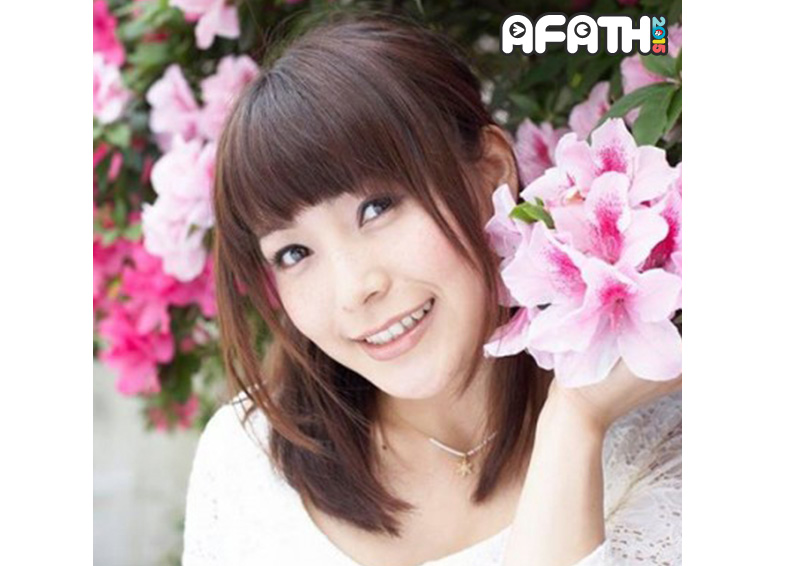 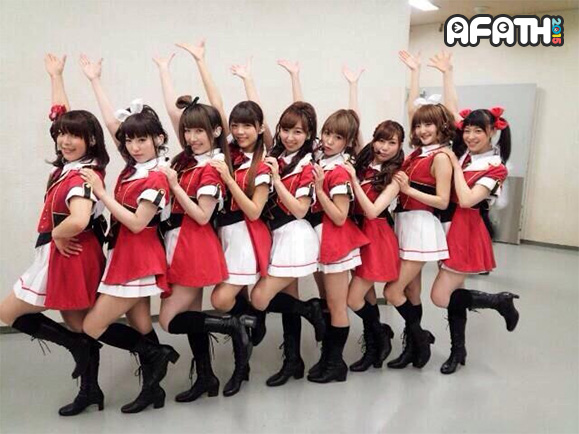 We have a special message video from Emi Nitta, the voice actress of Honoka Kosaka from Love Live! School idol project. What she would like to let her fans know? Don’t miss this moment in our AFATH!

Get ready to get up close and personal with a special Love Live! experience zone right in the exhibition area of AFA Thailand!