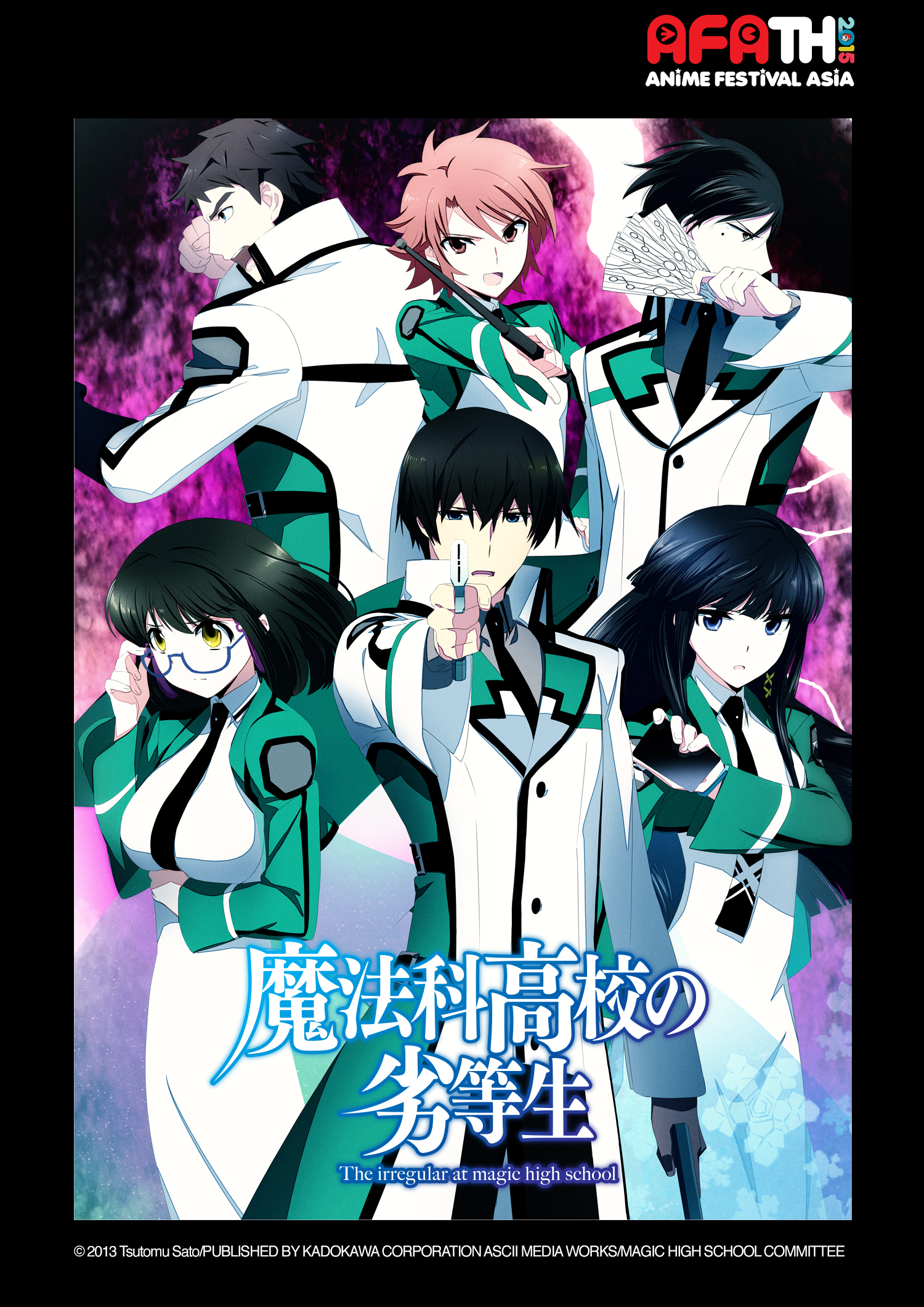 Magic–A century has passed since this concept has been recognized as a formal technology instead of the product of the occult or folklore.

The season is spring and it is time for a brand new school year. At the National Magic University First Affiliate High School, A.K.A Magic High School, students are divided into two distinct groups according to their academic performances. The “Bloom,” who demonstrate the highest grades and are enrolled in the “First Course,” and the “Weed,” who have poor academic records and are enrolled in the “Second Course.”

This spring, a very peculiar brother and sister enroll as new students. The brother is an underachiever with some deficiencies and enrolls as a “Weed,” while his younger sister is an honor student, who enrolls as a “Bloom.”

The brother, with a somewhat philosophical expression, and the younger sister who holds feelings a little stronger than sibling love for him…

Ever since these two have entered through the gates of this prestigious school, the calm campus was beginning to change…

Guests:
AFA Thailand is honoured to host the director of The irregular at magic high school, Ono Manabu and the voice actress of the character Shizuku Kitayama, Yuiko Tatsumi!