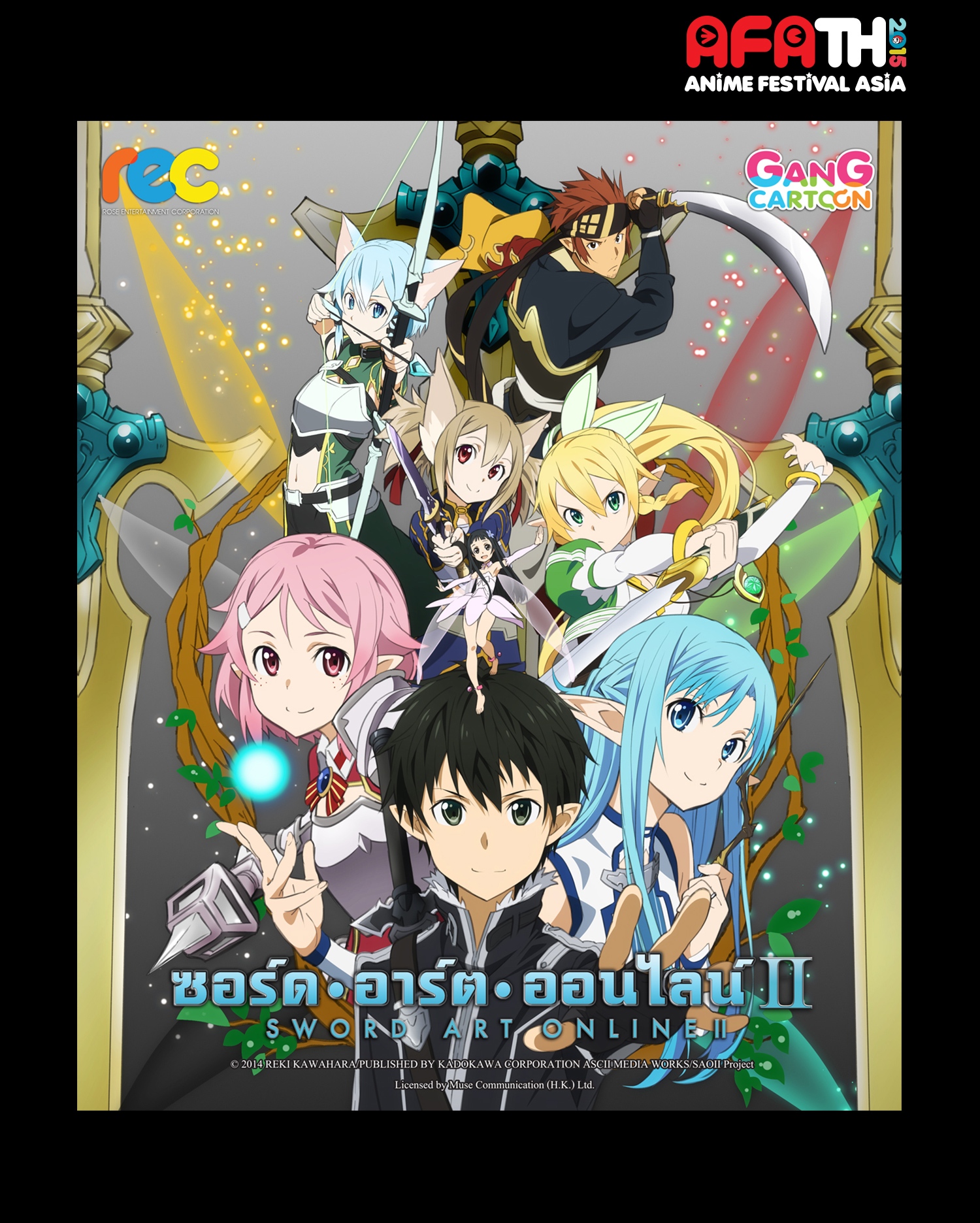 1 Year after SAO incident, Kirito is approached by Seijirou Kikuoka from Japan’s Ministry of Internal Affairs and Communications Department “VR Division” with a rather peculiar request.

That was an investigation on the “Death Gun” incident that occurred in the gun and steel filled VRMMO call Gun Gale Online (GGO).

Failing to turn down Kikuoka’s bizarre request, Kirito logs in to GGO even though he is not completely convinced that the virtual world could physically affect the real world.

Kirito wanders in an unfamiliar world in order to gain any clues about the “Death Gun.” Then, a female sniper named Sinon who owns a gigantic “Hecate II” riffle extends Kirito a helping hand. With Sinon’s help, Kirito decides to enter the “Bullet of Bullets,” a large tournament to choose the most powerful gunner within the realm of GGO, in hopes to become the target of the “Death Gun” and make direct contact with the mysterious avatar