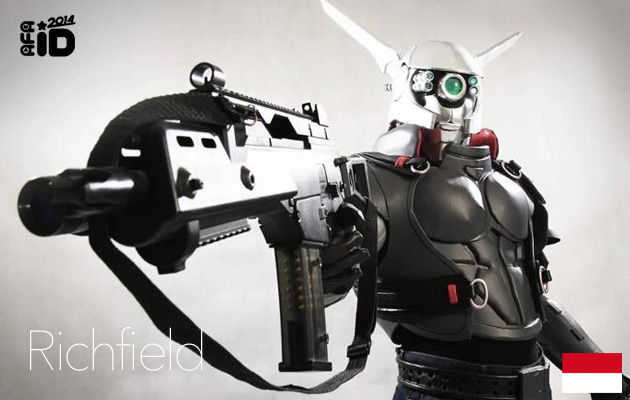 He is one of the respected Indonesian cosplayer. He is famous for costume Garo, The Skullman, Briareos, IronMan, RoboCop, Ultraman, Darth Malgus and others. He began his career in 2007 and in 2010 became the second champion in the ARCC. 3 years in a row he became ARCC Judge in local eliminations and finals in Singapore. In 2013 he was appointed AFA ID Ambassador. After last year he collaborated with Kaname in costume theme: Kamen Rider Kabuto, at AFA ID 2014, he will return to judge the competition with a new costume and will collaborate with Pinky Lu Xun and YingTze in the same costume theme. 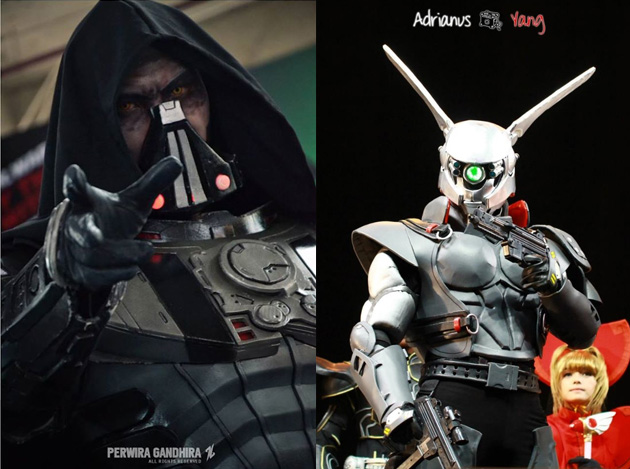