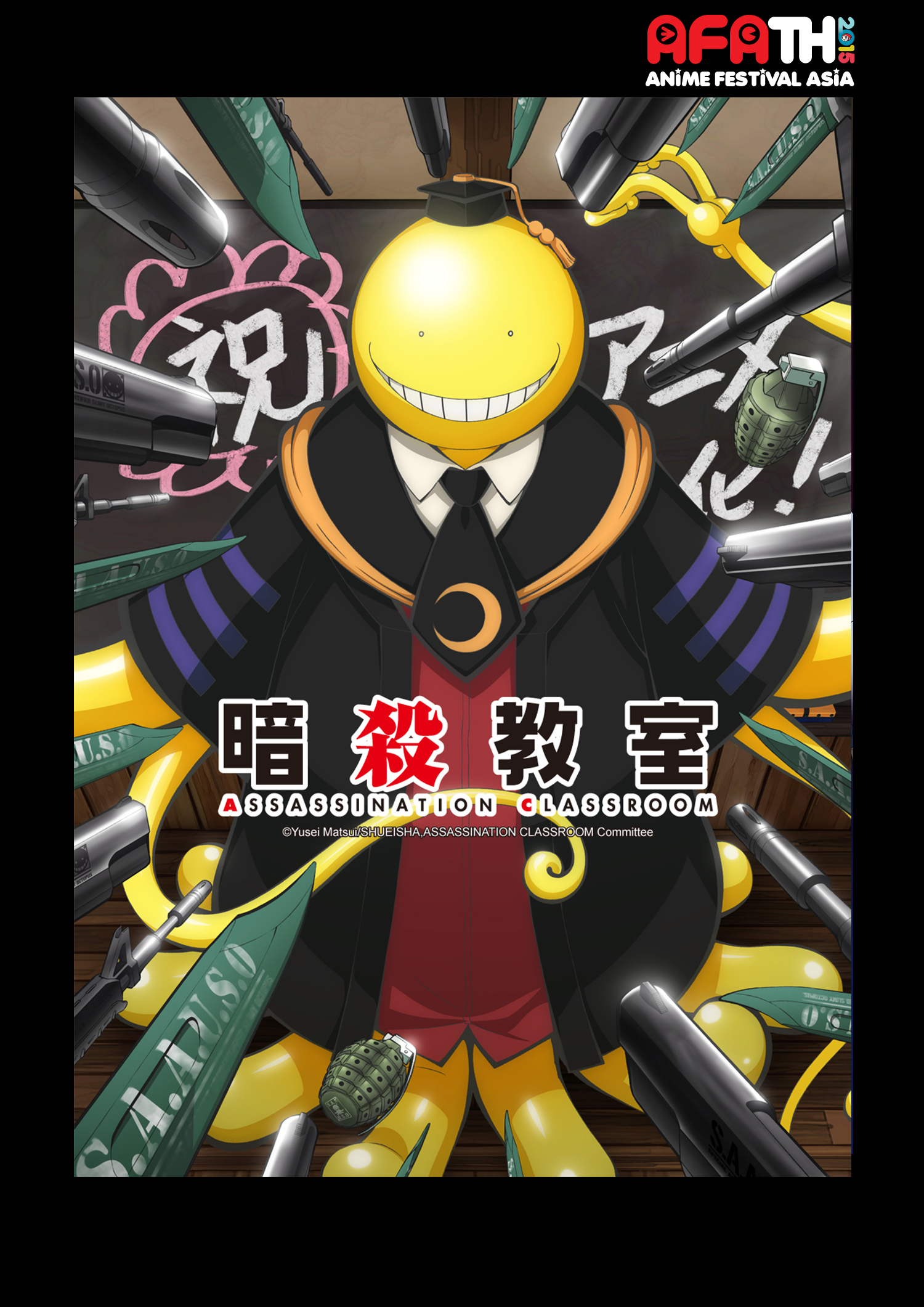 A mysterious creature with the enormous power to disintegrate 70% of the moon suddenly appears and declares that he will destroy Earth by March of next year.

But until that time, for some reason the creature says that he will teach class 3-E (where misfit students end up) of Kunugigaoka Junior High School in Japan.

This creature possesses incredible powers that even the army can’t overcome, and leaders around the world are left with no choice but to leave it up to Class E of Kunugigaoka Junior High School to defeat the creature.

Class E’s assignment is to assassinate the mysterious creature = “Koro Sensei” (“korosenai”; cannot kill “Sensei”; teacher) and save the world from complete destruction! And they have to do it before they graduate!!

Despite these unusual circumstances, the students do their best to stay positive and grow and learn.

ToonZone will be featuring Assassination Classroom at their booth, complete with a Koro Sensei themed booth design featuring his signature colour shifting head.

AFA Thailand is honoured to have voice actor, Nobuhiko Okamoto appear on stage to talk about his involvement in Assassination Classroom. 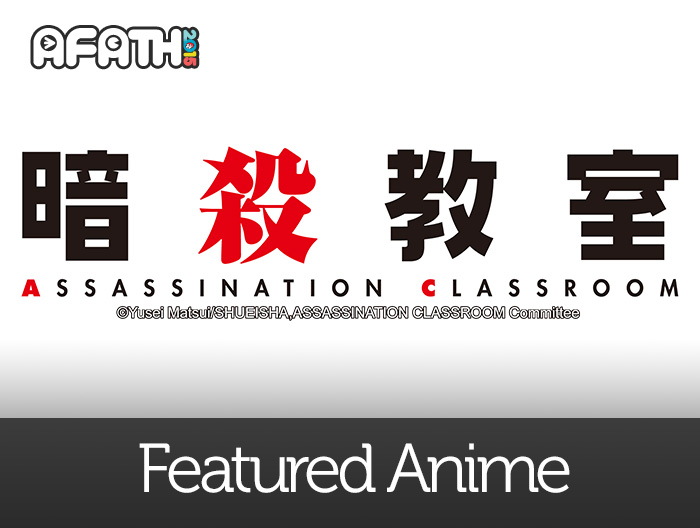 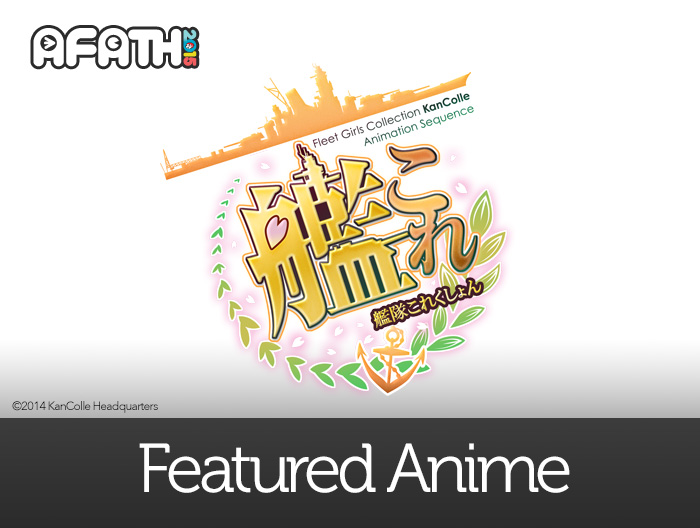 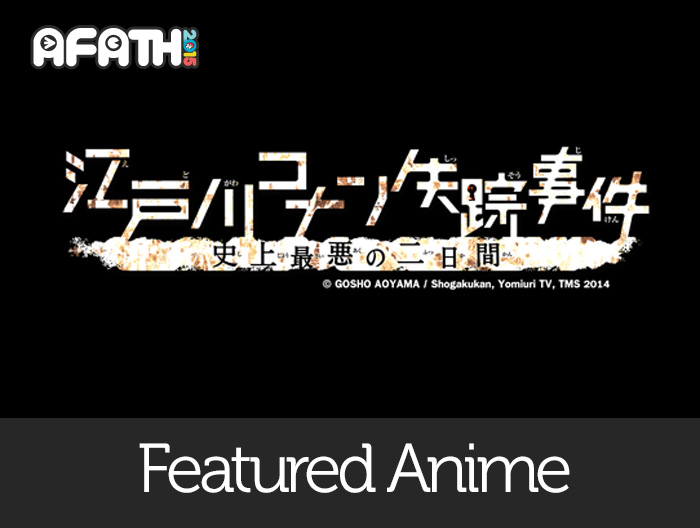 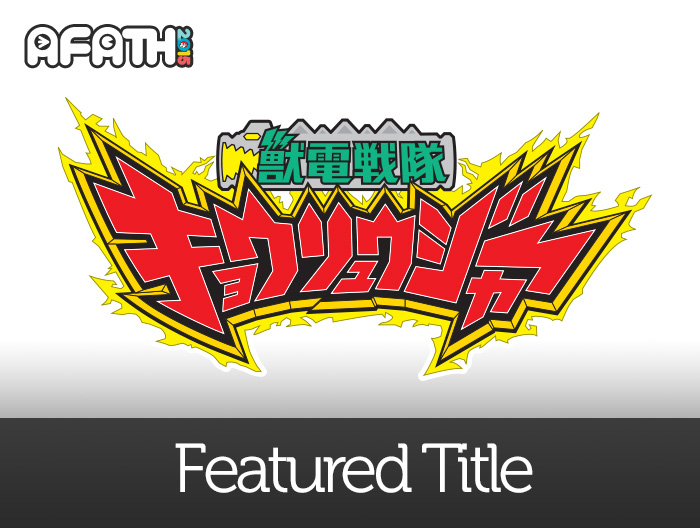 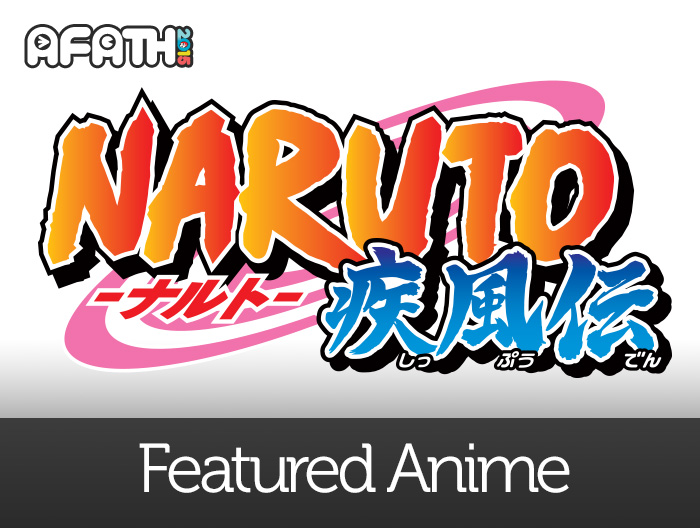 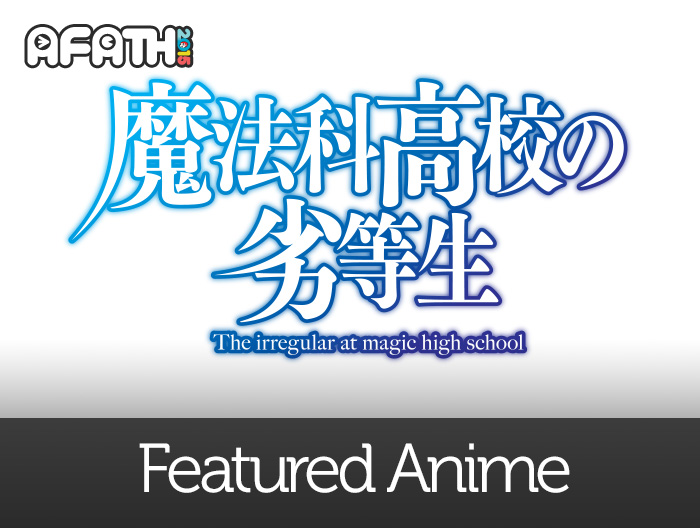 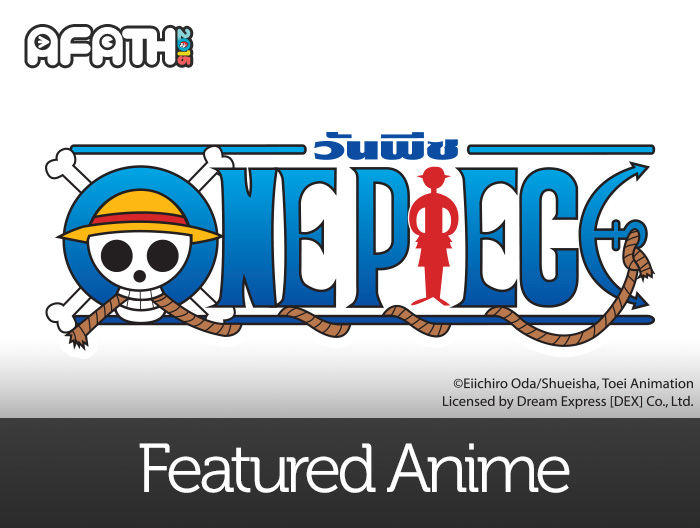 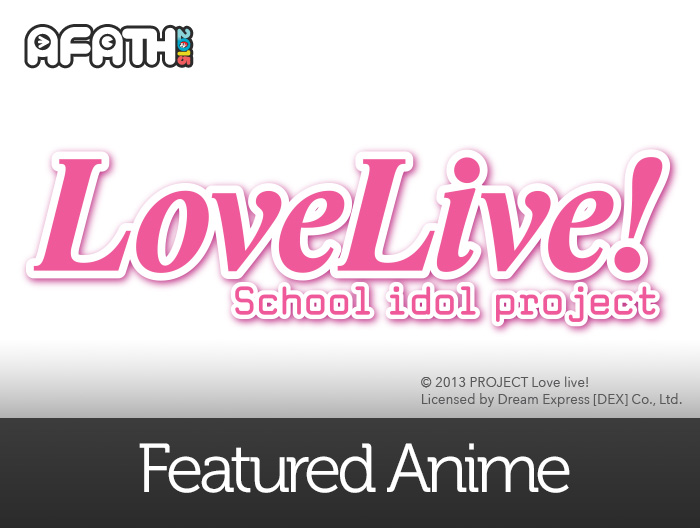 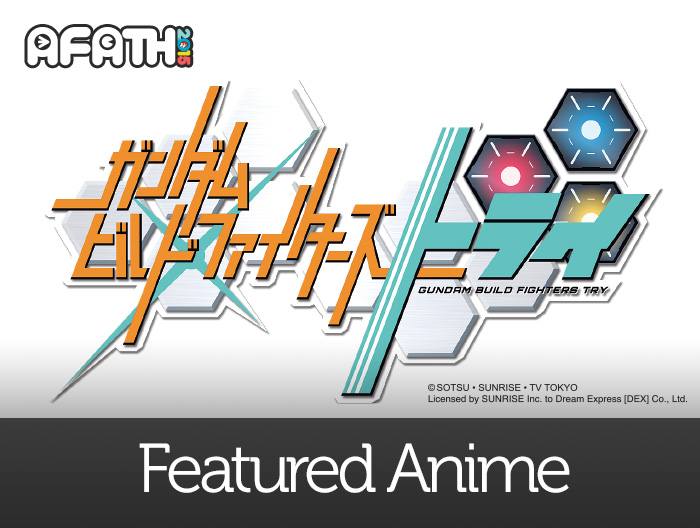 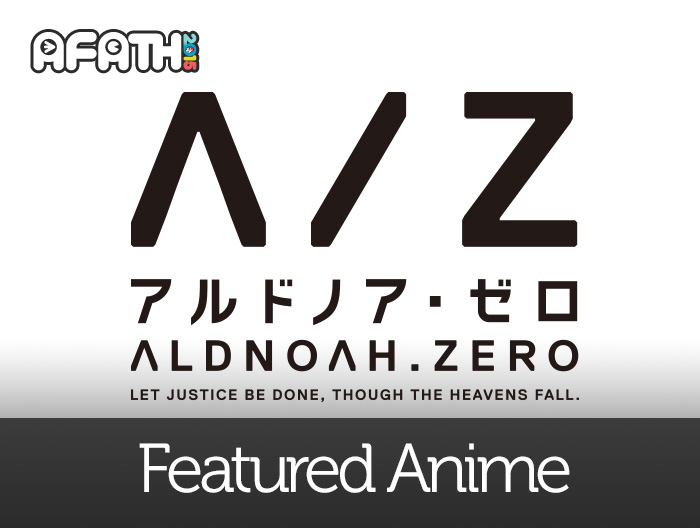