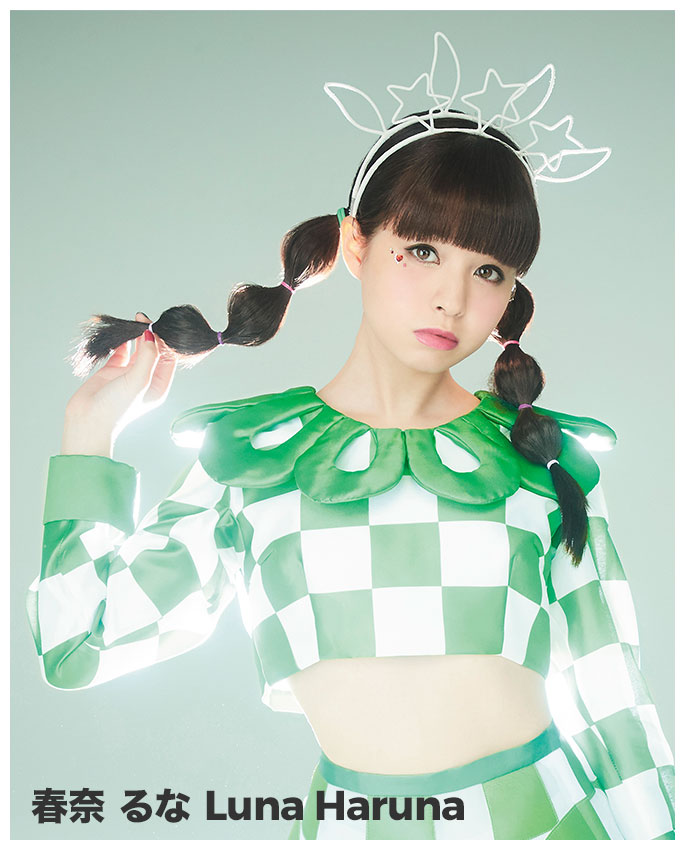 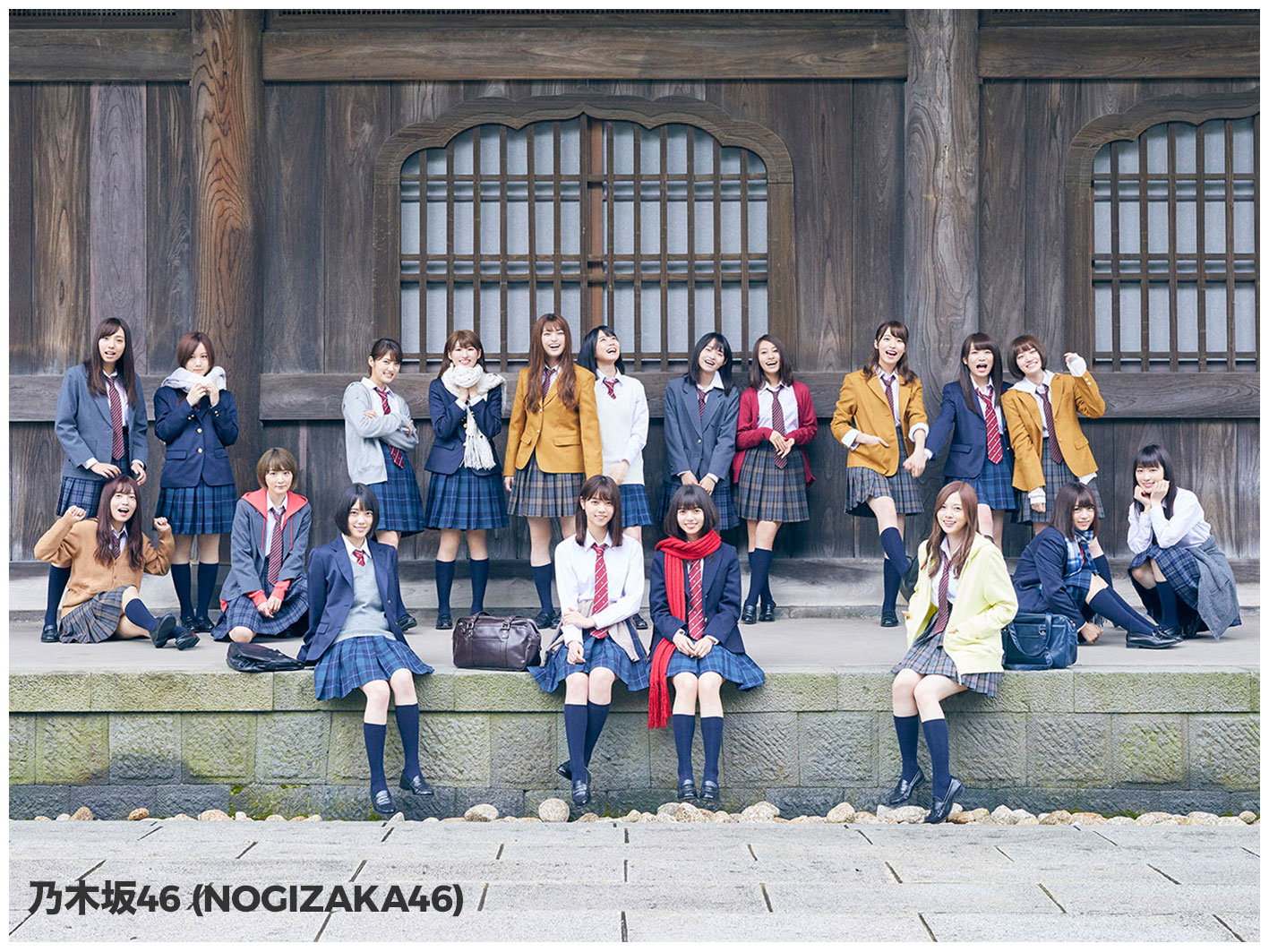 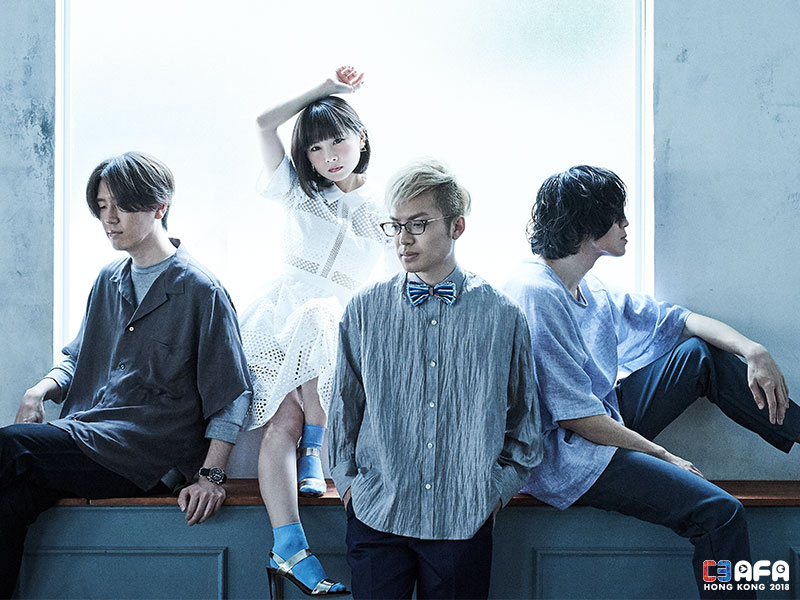 They made their major debut by releasing “Que Sera, Sera” (Ending Theme of TV anime ”Uchouten Kazoku”) on Aug 2013. And they were elected as a pair of “iTunes NEW ARTISTS 2014” as a brightest newcomer in 2014.

They released their 12th Single “Hello!My World!!” (Opening Theme of TV anime ”Knights&Magic”) on 2 Aug 2017. They continue to present various musicality while keeping close to the world-view of animation works by being in charge of the theme songs.

They also do world-wide performance show and produce work with other artists actively. 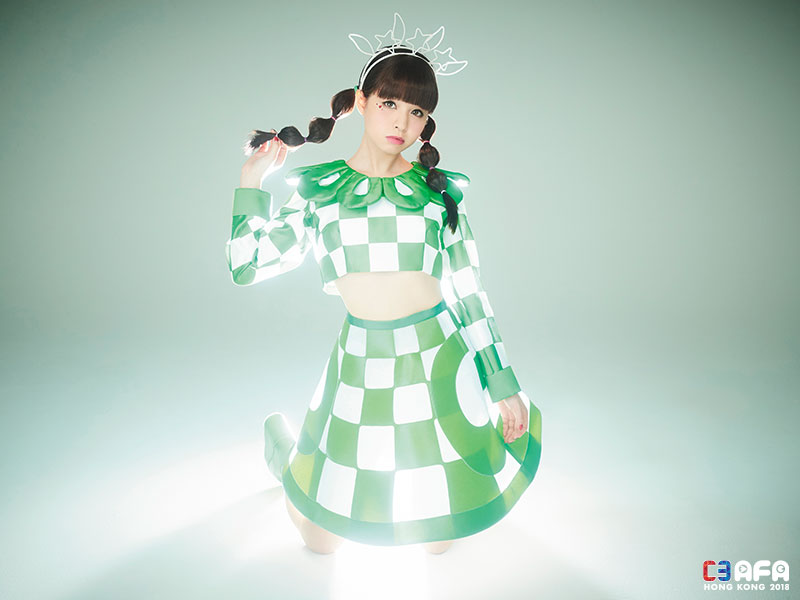 Luna Haruna is an Anisong artiste that sings various popular anime series theme songs, such as “Sword Art Online”, the “Monogatari” series, “Saekano: How to Raise a Boring Girlfriend”, etc. Her popularity couldn’t be contained within Japan, with numerous invitation offers to perform overseas. Her cute looks and grounded vocal are what captivate many. Recently, she has also started being active as a voice actress. 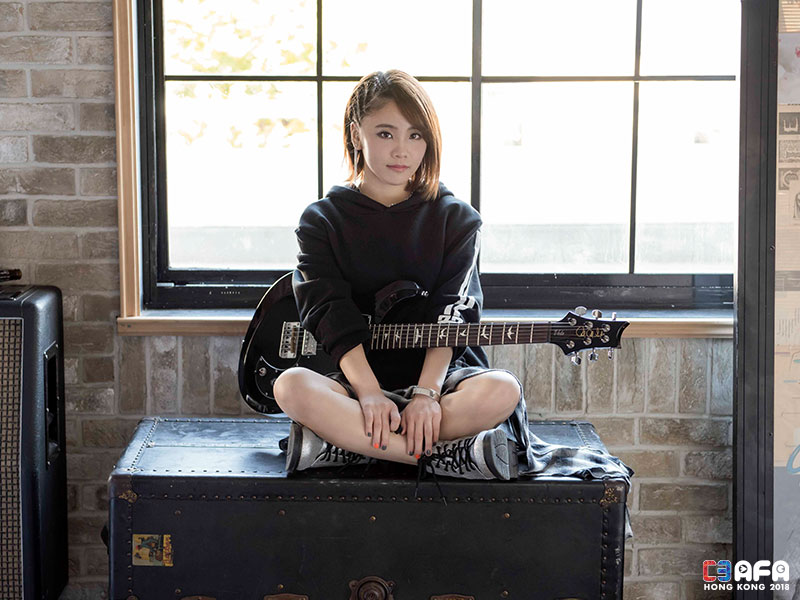 Shiena fell in love with music in middle school, when she laid hands on her father’s old guitar. That interest expanded from not just guitar, but also into singing/songwriting. Before she knew it, she began dreaming of singing on a large stage. In 2014, she won the grand prize at the Flying Dog Audition (a popular singing contest). In 2015, her debut song, “Fubuki”, was the ending theme for the television anime “Fleet Girls Collection (KanColle)”, and was released as a single that same year. She was 17 at the time.

On March 15th, 2017, Shiena released her first full-length album, entitled “Break Your Fate”. This album features a rock sound that showcases Shiena’s evolving talents, and shows that she is leading Japan’s next generation of talented artists. 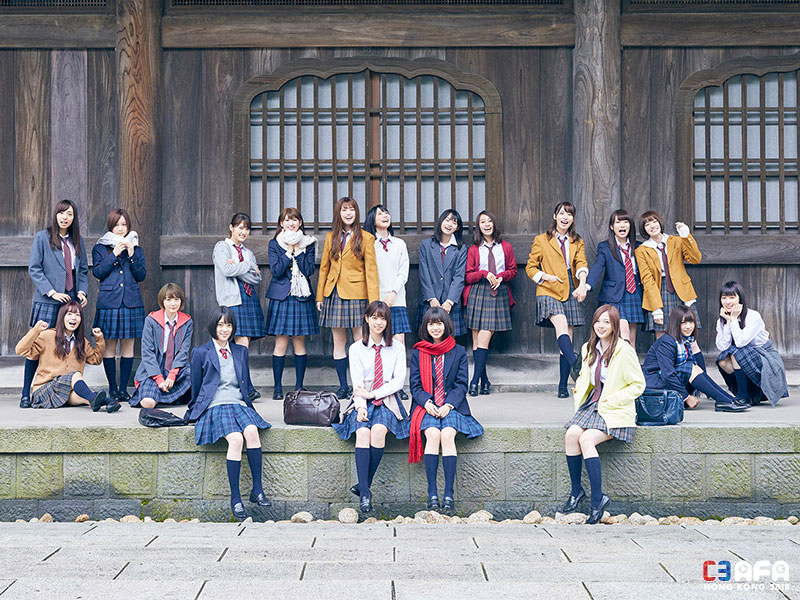 乃木坂46 (NOGIZAKA46) was first announced in 2011, where it was originally positioned as the “official rival” to AKB48. The first 33 members of were first shortlisted from auditions of almost 40,000 people. The group then made their debut in 2012, with the debut single reaching 2nd place on the Oricon ranking chart. Every other single released since then has topped the Oricon charts.

The group has also released 3 full albums, which have also topped the Oricon charts.

They made their first overseas appearance in Paris back in 2014, where they attended Japan Expo.
Its various members have been featured across various forms of media, including television, radio, stage plays, and magazine features apart from their regular musical activities.

The group currently has 46 members, featuring members across 3 generations.

Their appearance at C3 AFA Singapore was their first ever performance in Singapore.

*Lineup of appearing members will be confirmed at a future date. 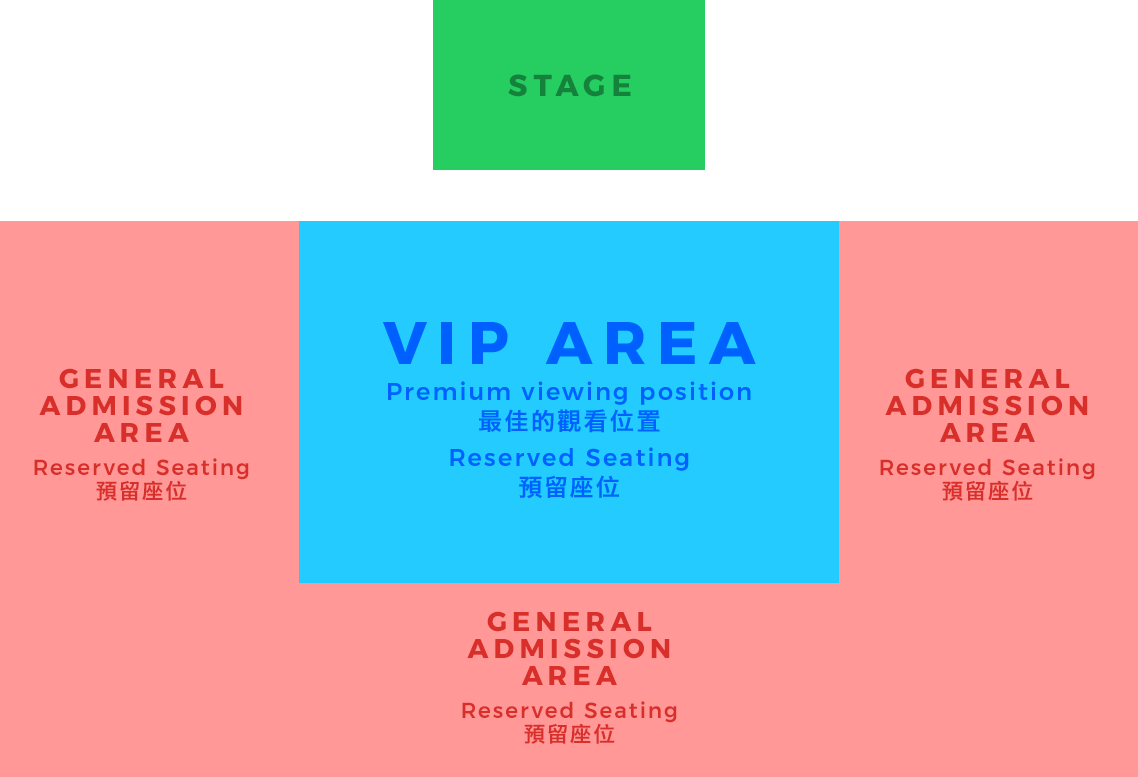 There will only be 100 Autograph Posters per artist, making it a total of 400 Autograph posters from 4 artists to be given away.

Please complete your registration early, as posters will be awarded based on first come first serve basis. *Not all VIP will receive autograph poster. Organisers will have final decision on the outcome.

The arrangement above will be subject to change as the case may be. AsiaWorld-Expo Management Ltd. reserves the right to amend the arrangement without prior notice.

For your own safety and that of other audience: 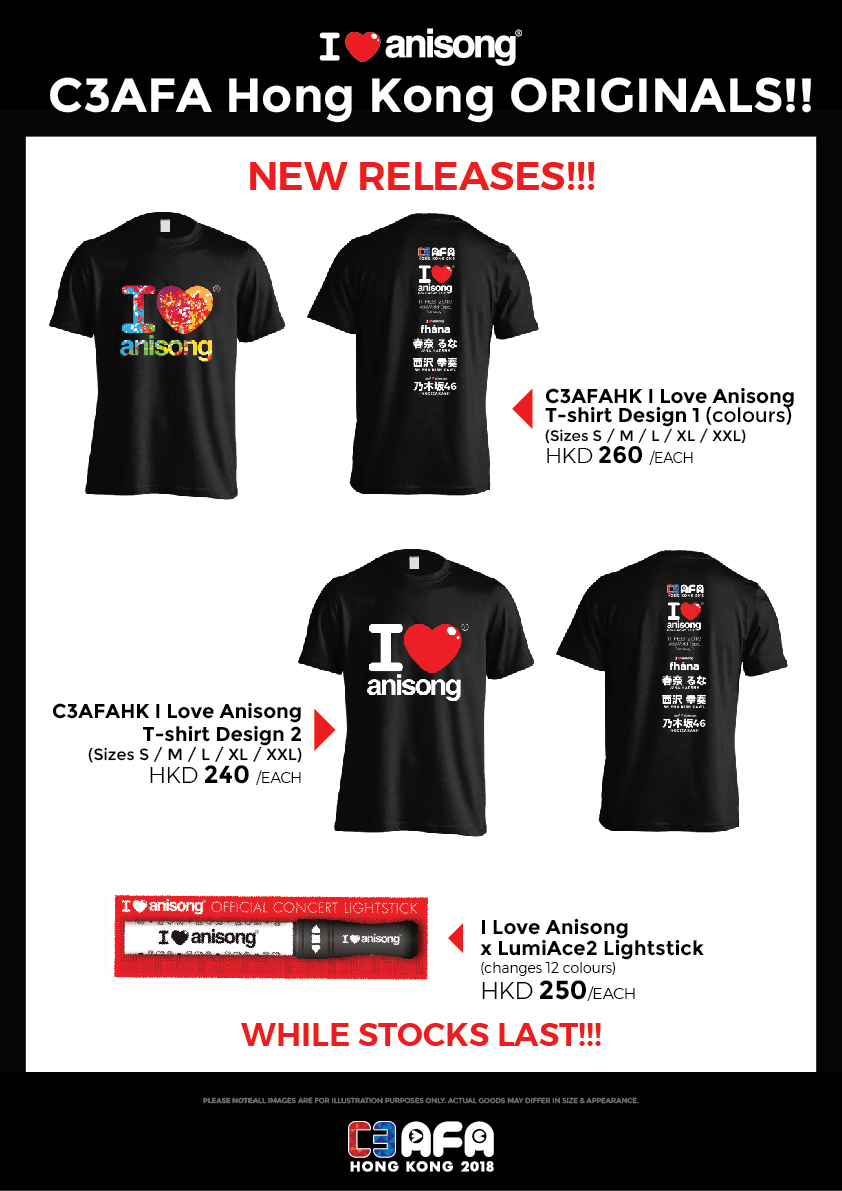 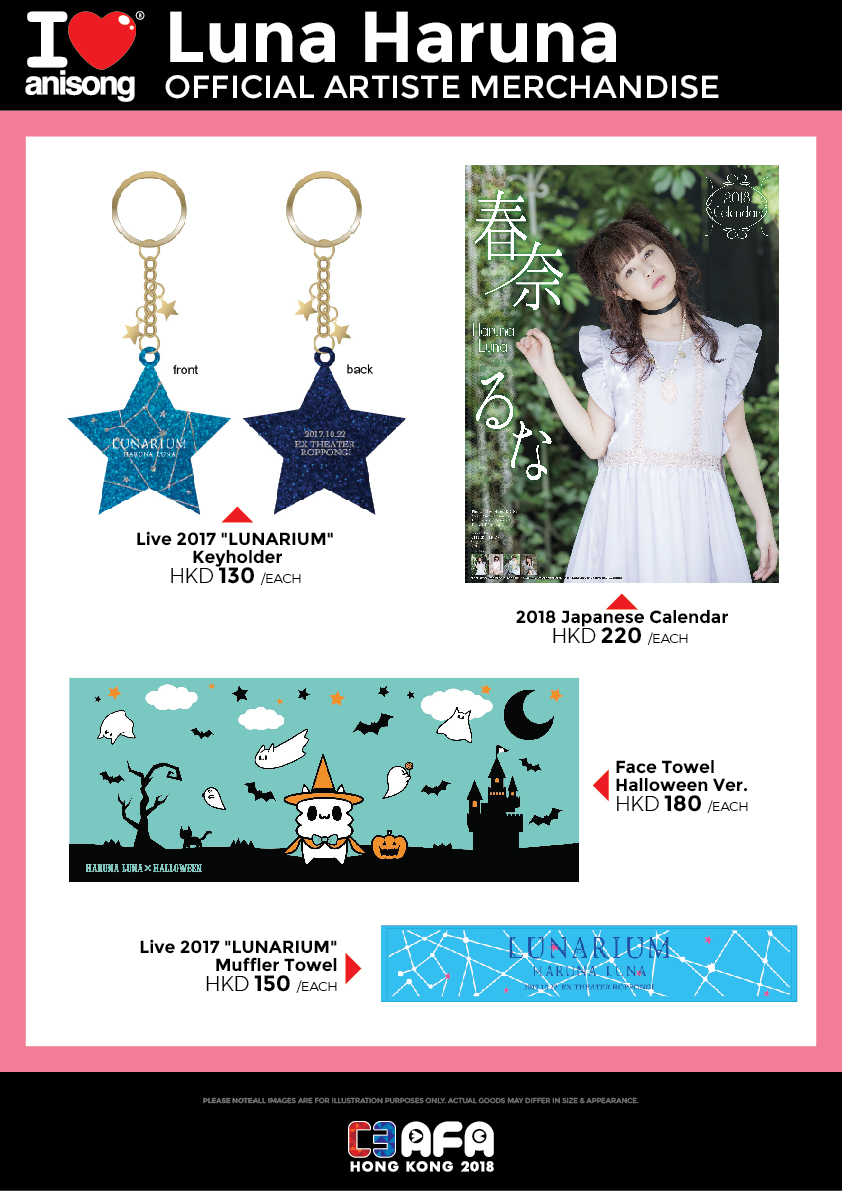 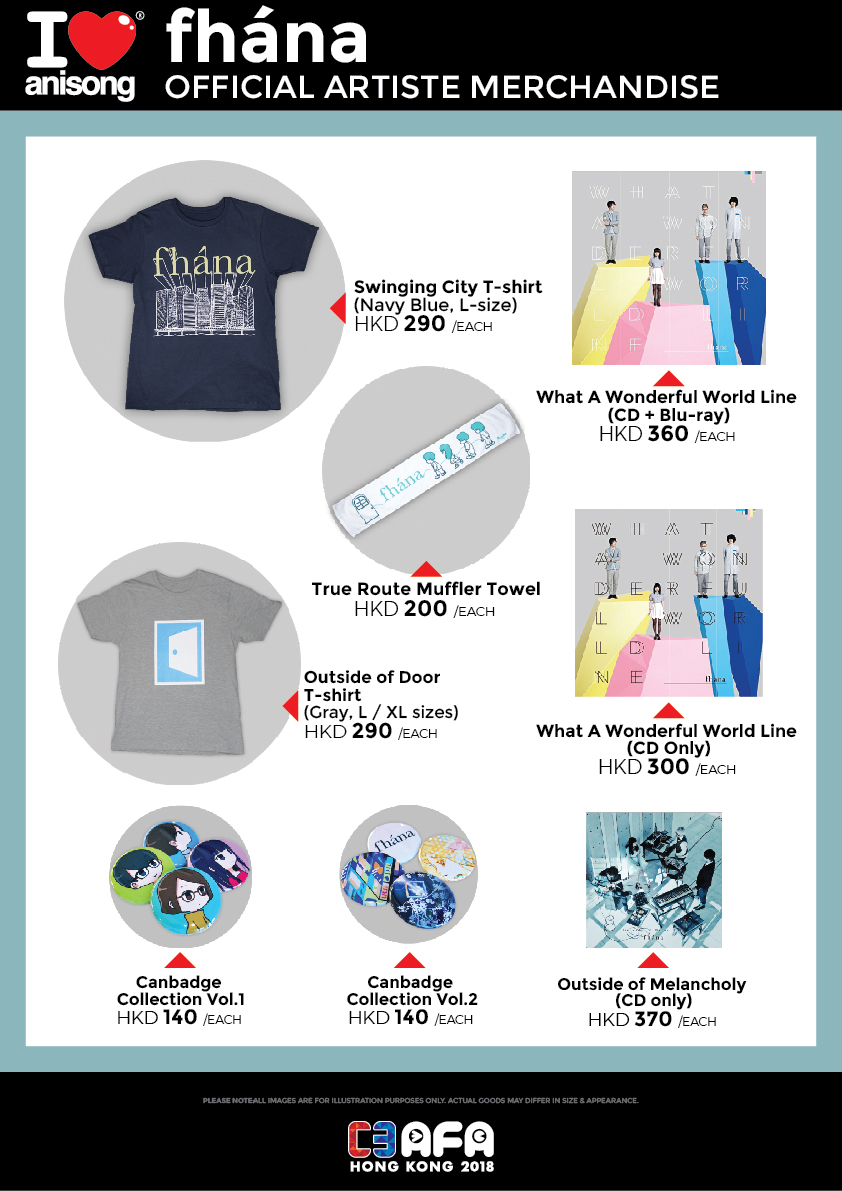 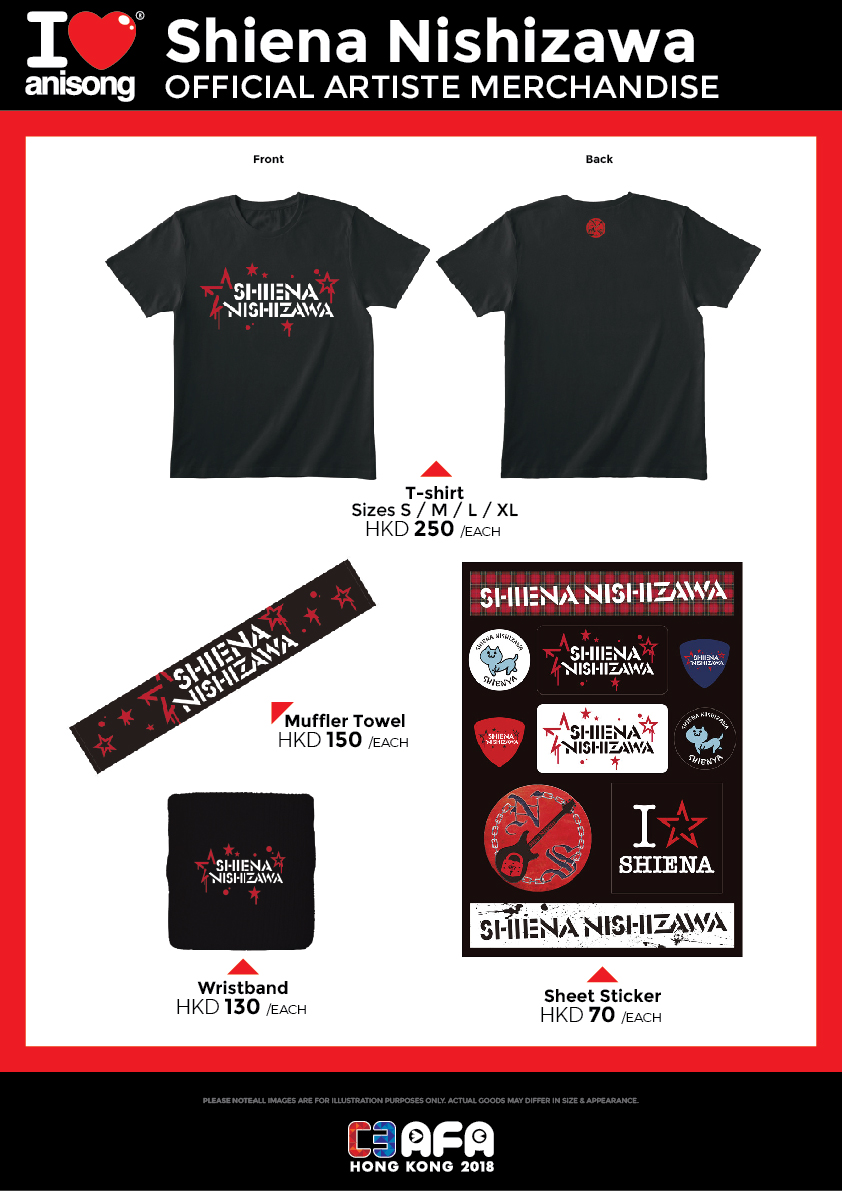 For all concert enquiries, contact us at: [email protected]