EXPERIENCE YOUR FAVOURITE ANIME AND SPECIAL GUESTS LIVE ON STAGE! 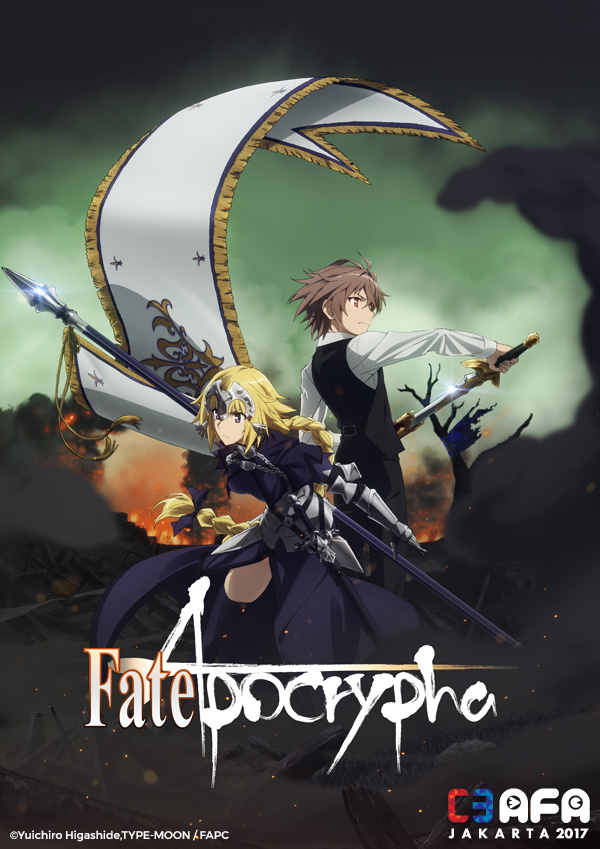 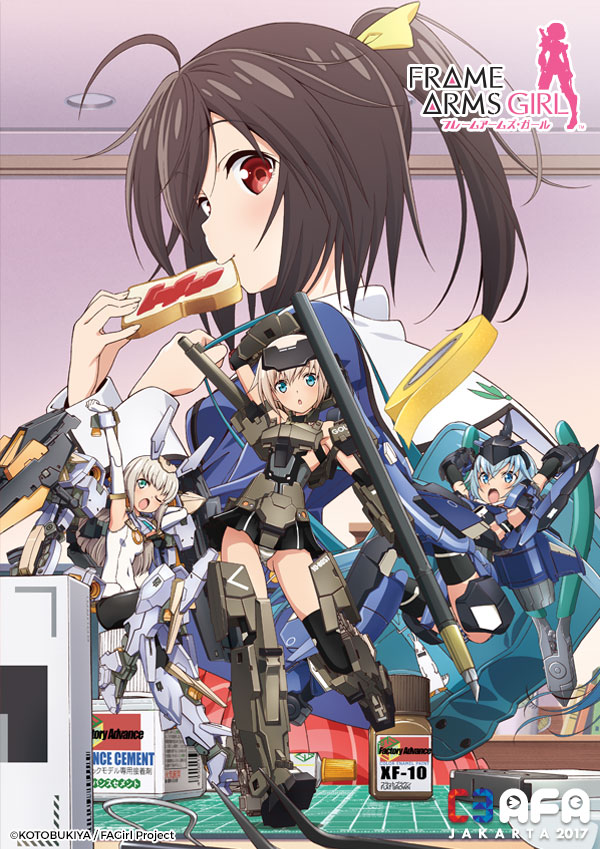 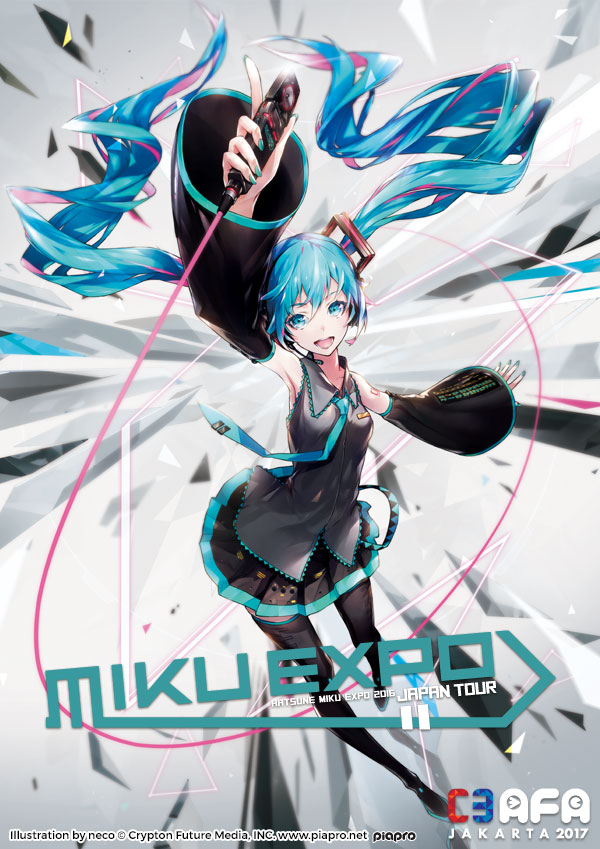 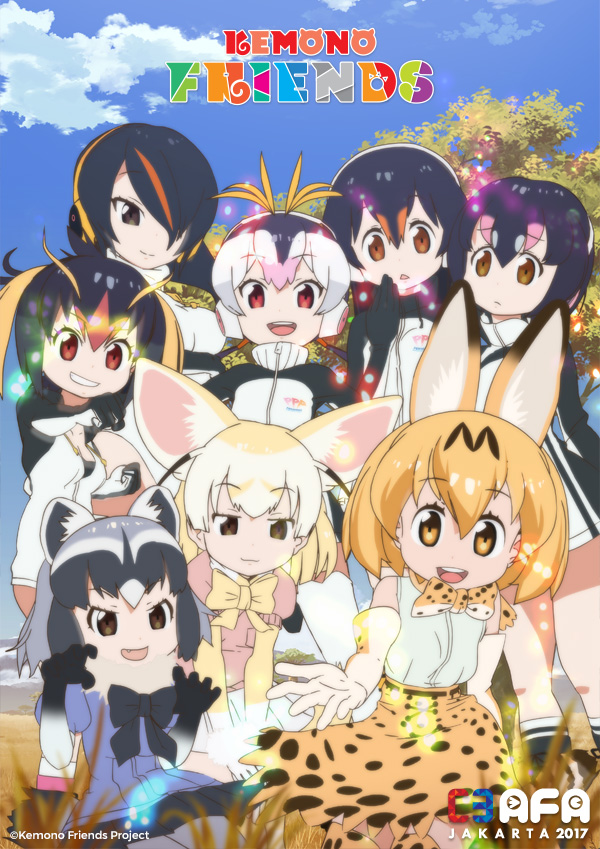 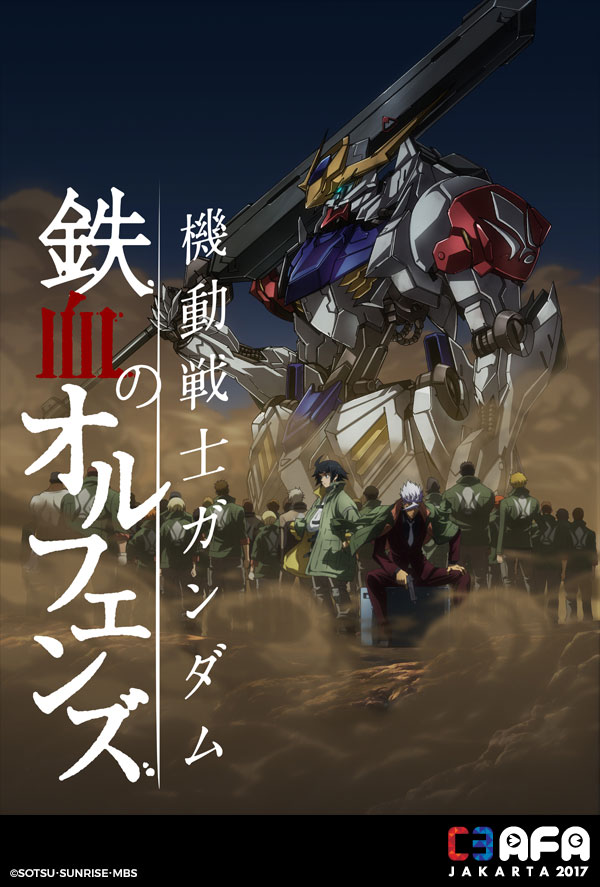 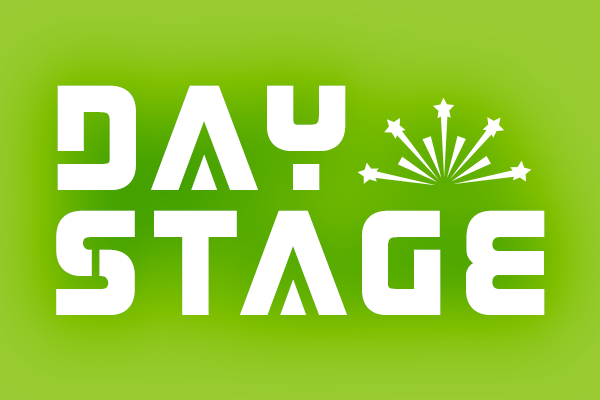 Sebastian Michaelis is the butler of the 13-year old master of the noble Phantomhive Family, Ciel Phantomhive. As the “Queen’s Guard Dog”, both Sebastian and Ciel are tasked with solving corrupt crimes in the underworld.

Investigating a case of rumoured “corpse revivals” occurring onboard a ship, Ciel and Sebastian boards the luxury passenger ship, “Campania”, however they could have never imagined what was waiting for them there

In the past, in Fuyuki City, A Holy Grail War broke out amongst seven Masters as well as seven Heroic Spirits. However, taking advantage of the chaos that is the Second World War, a certain Master has plundered the Greater Grail.

Many decades have past, the Yggdmillennia, having plundered the Grail, openly declares their secession from the Mage’s Association and that they are in possession of it. Angered, the Association dispatches magi, who were defeated by the summoned Servants that they encounted.

The system of the Holy Grail War has changed, developing into a war that has never been seen before, with 7 Servants fighting against 7 Servants. 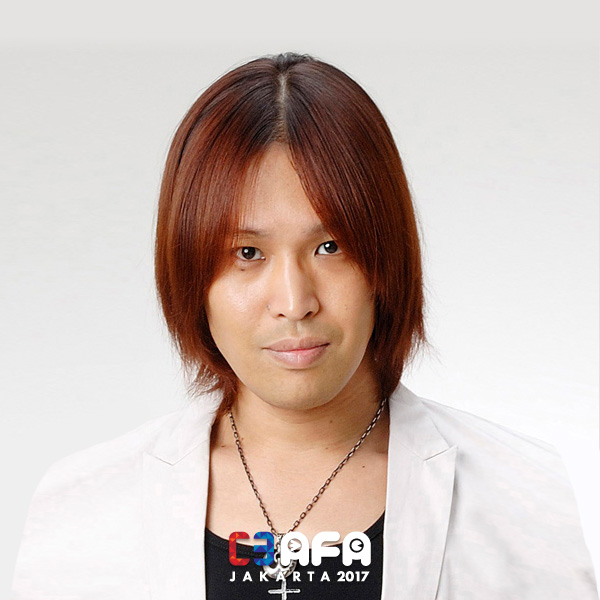 Join Ao, an ordinary school girl, in her everyday life with the Frame Arms Girls, and watch their bonds deepen

Ao, an ordinary high school girl, receives something mysterious in the mail one day, and upon opening the package, she finds herself with Gourai, a petite autonomous robot called a Frame Arms Girl.

Unlike normal artificial intelligence programs, Gourai is an experimental prototype model endowed with AS (“Artificial Self”), giving her human-like emotions. Furthermore, this Gourai is the only one in the world to be successfully activated, and by Ao no less!

Together with Ao, who has zero knowledge of the Frame Arms Girls, Gourai gathers battle data and learns about emotions.

And so our heroine begins a curious, yet fun and exciting, lifestyle with Gourai and the other Frame Arms Girls! 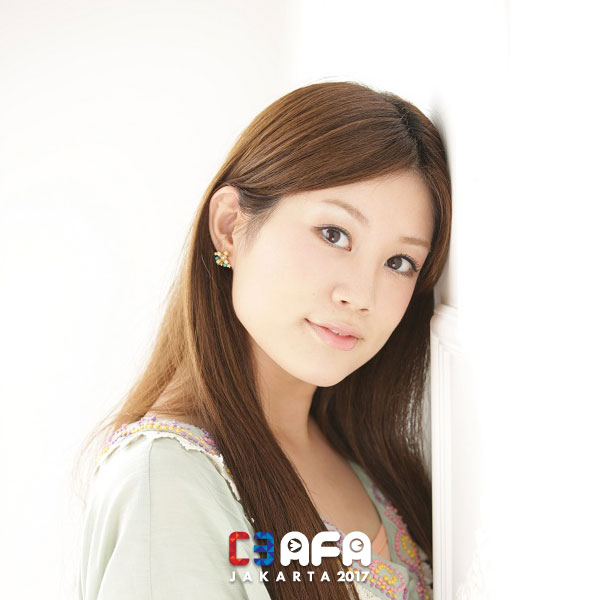 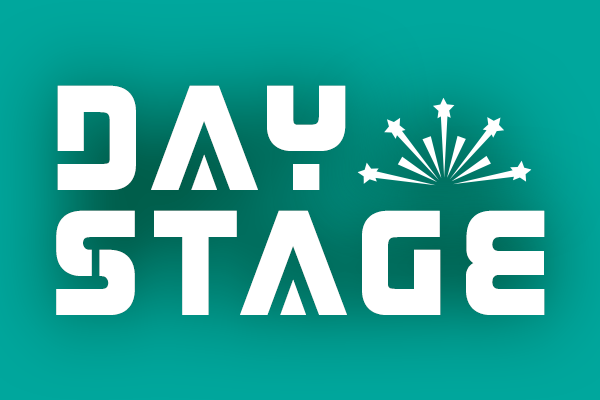 We’ll be screening an excerpt from the “HATSUNE MIKU EXPO 2016 Japan Tour,” the very first full concert tour in Japan by virtual singer Hatsune Miku! Of the 5-city 12-show series, the final Tokyo concert will be shown.

As the symbol for a new era of creative culture, Hatsune Miku has garnered support worldwide, even collaborating with renowned artists such as Lady Gaga, Amuro Namie, and BUMP OF CHICKEN. Experience her live performance on screen!

These new creatures spend every day peacefully with the zoo’s visitors… but after some time, a lost child turns up in the park.

The child’s attempt to find the way home turns into a great adventure with the Animal Girls! 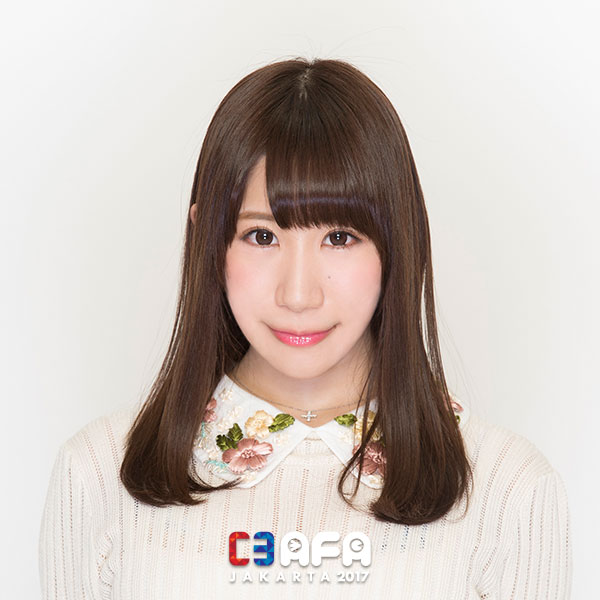 The story begins when Tetsuya Kuroko and Taiga Kagami became members of Seirin High School’s basketball team. Taiga Kagami showed extraordinary skills, while Kuroko surprised everybody with his innate lack of presence. However, Kuroko was an ex-member of the all-star team known as ‘Generation of Miracles’ at Teiko Junior High. With Kuroko and Kagami dubbed the ‘shadow’ and ‘light’ of the Seirin High School basketball team, they took part in the Winter Cup. After winning the match against the other members of ‘Generation of Miracles’, Seirin High school’s basketball team finally became the Nationwide Champion.

When Kuroko and Kagami became second-year students at Seirin High School, it was around the end of Summer when the American Street Basketball team ‘Jabberwock’, which was said to be the world’s strongest, came to have a friendly match with the Japanese basket ball teams. However, the Japanese teams suffered a crushing defeat at the hands of the American team, who began to mock Japanese Basketball. Riko Aida’s father, the coach of Seirin High School’s Basketball team was enraged and gathered the members of ‘Generation of Miracles’, including Kuroko and Kagami, to take revenge on ‘Jabberwock’. For this one battle, the new strongest dream team ‘VORPAL SWORDS’ makes its debut!!

There was once a great conflict known as the “Calamity War.” Roughly 300 years have passed since the end of this war.

The Earth Sphere had lost its previous governing structure, and a new world was created under new systems of government. While a temporary peace had arrived, the seeds of a new conflict were being sown in the Mars Sphere, far away from Earth.

Our hero, a boy named Mikazuki Augus, belongs to a private security company called Chryse Guard Security (CGS). The company accepts a mission to escort Kudelia Aina Bernstein, a girl who seeks to liberate the Martian city of Chryse from the rule of one of Earth’s major powers. However, the military organization Gjallarhorn attacks CGS in order to nip this rebellion in the bud. CGS begins an evacuation, using Mikazuki and the other children as decoys.

Orga Itsuka, the leader of the boys, decides to take this opportunity to rise up in revolt and launch a coup d’état against the adults who have been oppressing them. He gives Mikazuki the task of repulsing Gjallarhorn, and Mikazuki enters battle using the Gundam Barbatos, a mobile suit from the Calamity War era which has been serving as CGS’s power source.

Mikazuki Augus is part of Tekkadan, an organization that jumped to fame from the battles involving the escorting of Kudelia Aina Bernstein to Earth and the Arbrau primary elections. The conflict exposed the corruption of Gjallarhorn as well, and the world was changing slowly but surely.

Tekkadan, with the rights to halfmetal as negotiated with Arbrau, became a direct affiliate of Teiwaz. That resulted in abundant funds and more people interested in joining, growing massively to even have a branch on Earth.
Kudelia, learning about the world from her journey to Earth, founded Admoss Company to strive for the financial independence of Mars both in reality and in practice. However, there are many who do not look favorably about the rise of the youngsters who are trying to start something new.

Admoss Company will be inspecting a mining site of halfmetal, and hired Tekkadan to guard them. There, the leader of Tekkadan, Orga Itsuka, senses an attack from a new enemy. Under Orga’s command, Tekkadan, including Mikazuki in the mobile suit Gundam Barbatos Lupus, head out to repel the enemy. 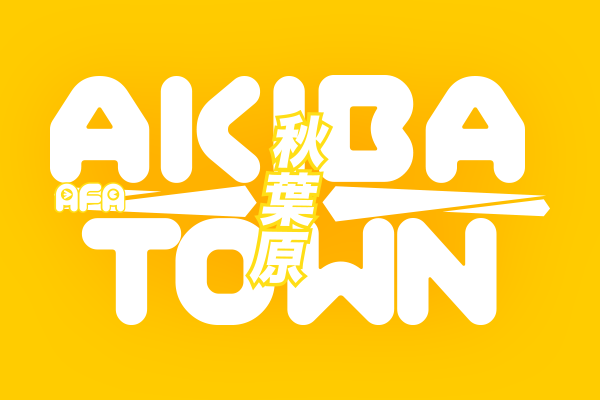 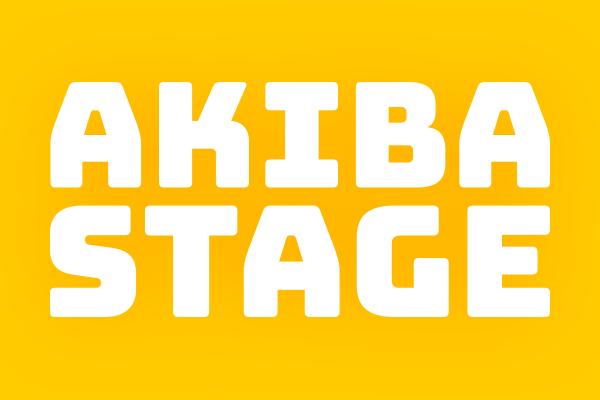 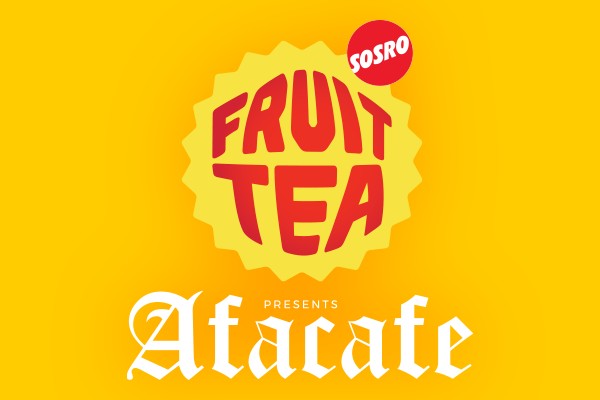 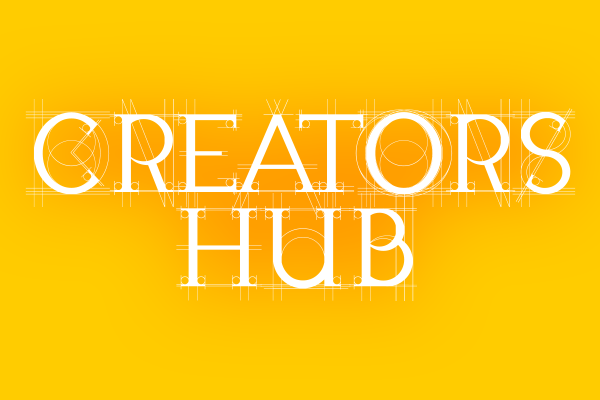 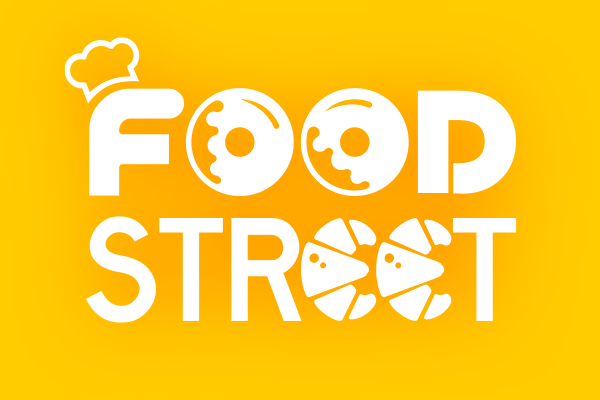 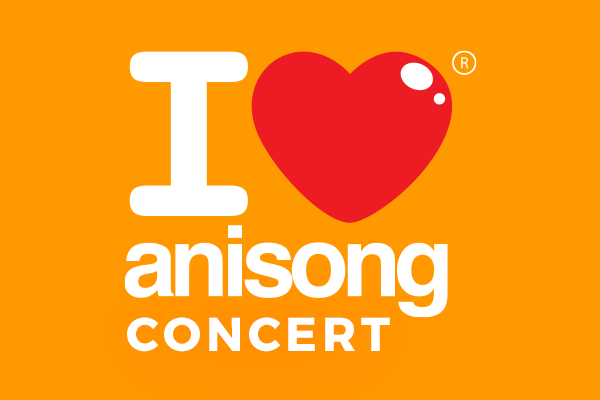 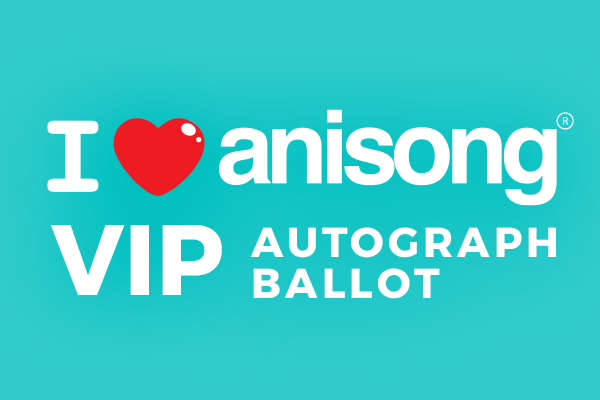 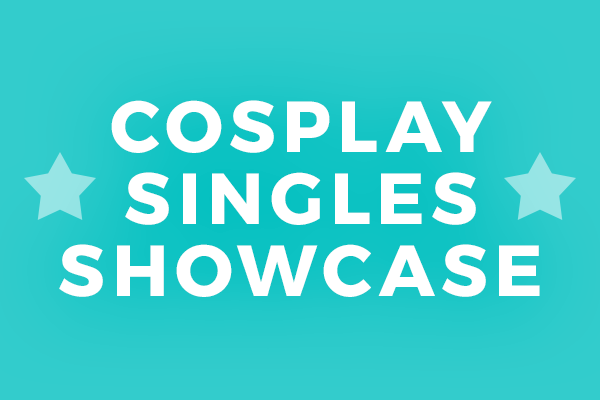 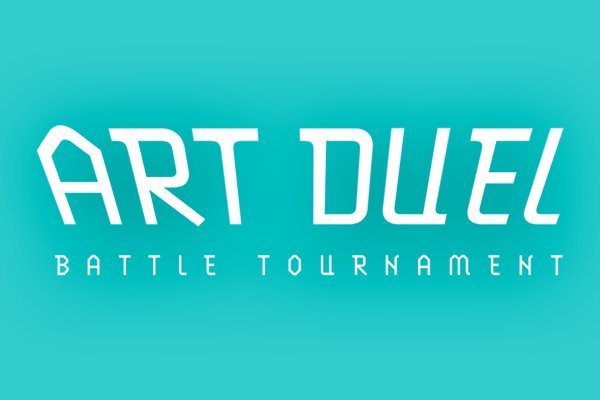 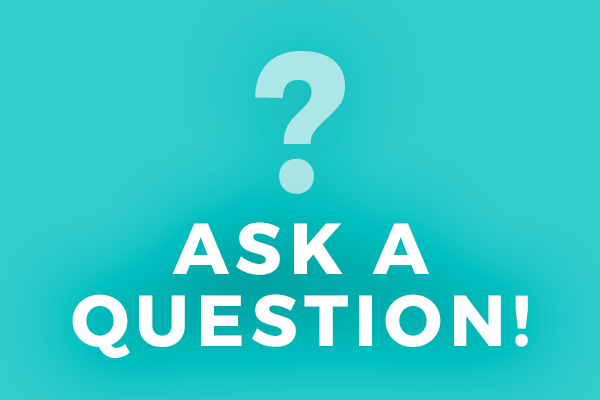