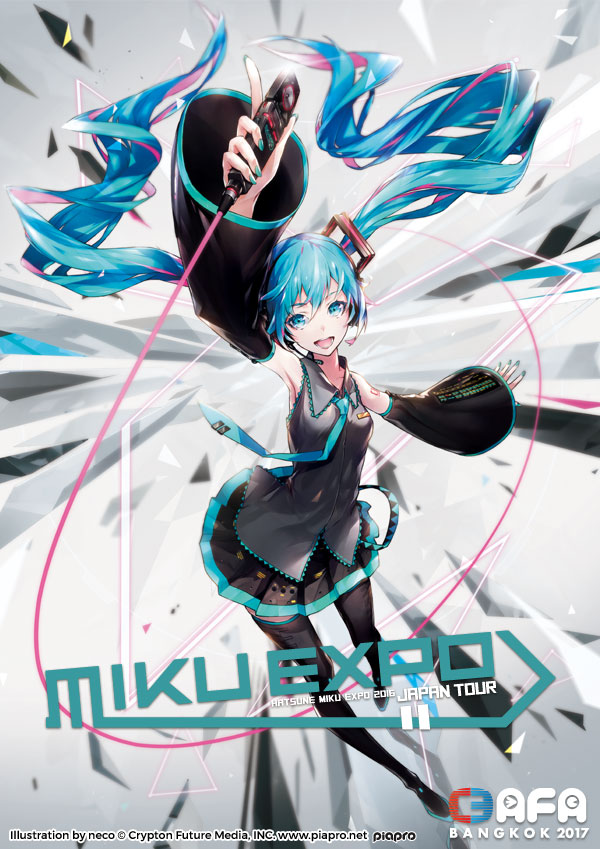 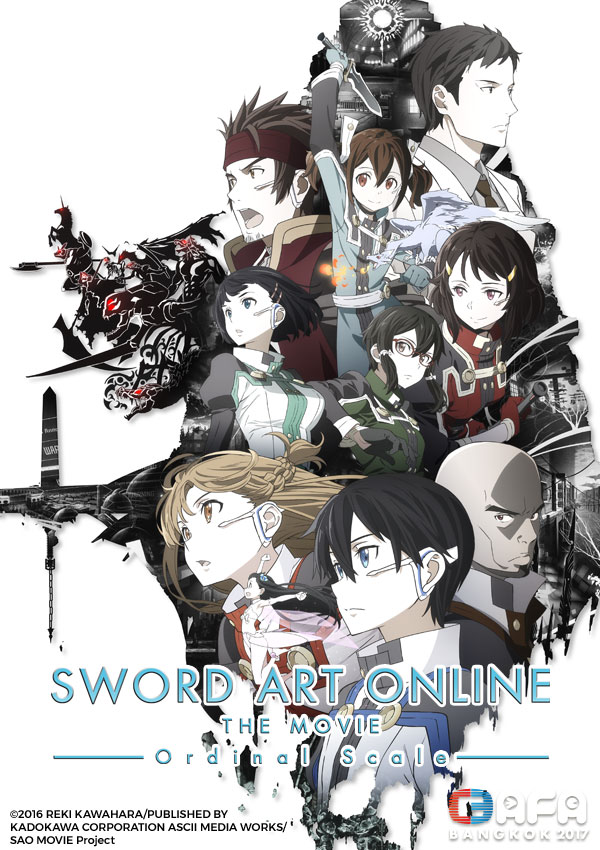 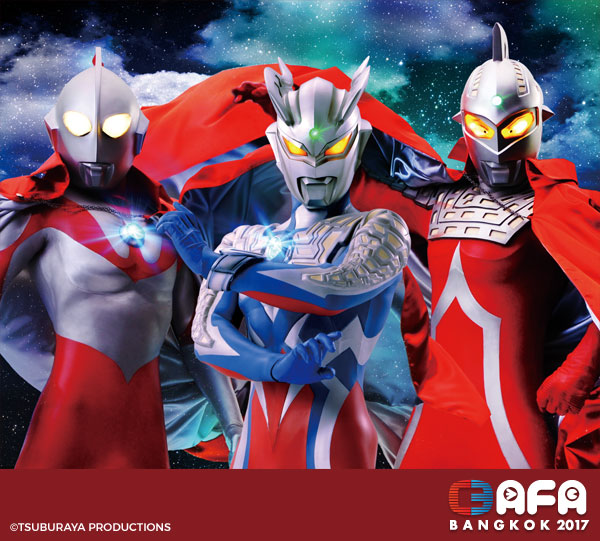 Second season of Attack on Titan.

Ever since the day the Colossal Titan appeared and destroyed the peace and dreams of humanity, Eren Yeager’s endless fight continues… After helplessly watching his mother get devoured by a Titan, Eren vows to exterminate every single one of them from the face of the world. However, during an intense battle, he transformed into a Titan himself. 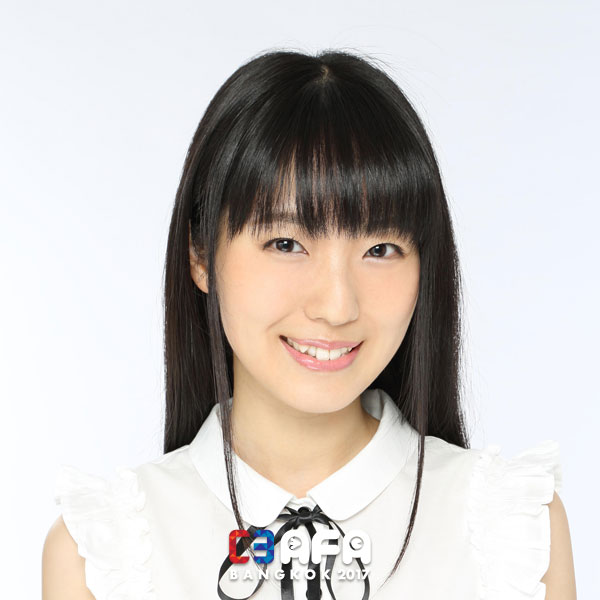 We’ll be screening an excerpt from the “HATSUNE MIKU EXPO 2016 Japan Tour,” the very first full concert tour in Japan by virtual singer Hatsune Miku! Of the 5-city 12-show series, the final Tokyo concert will be shown.

As the symbol for a new era of creative culture, Hatsune Miku has garnered support worldwide, even collaborating with renowned artists such as Lady Gaga, Amuro Namie, and BUMP OF CHICKEN. Experience her live performance on screen!

The story begins when Tetsuya Kuroko and Taiga Kagami became members of Seirin High School’s basketball team. Taiga Kagami showed extraordinary skills, while Kuroko surprised everybody with his innate lack of presence. However, Kuroko was an ex-member of the all-star team known as ‘Generation of Miracles’ at Teiko Junior High. With Kuroko and Kagami dubbed the ‘shadow’ and ‘light’ of the Seirin High School basketball team, they took part in the Winter Cup. After winning the match against the other members of ‘Generation of Miracles’, Seirin High school’s basketball team finally became the Nationwide Champion.

When Kuroko and Kagami became second-year students at Seirin High School, it was around the end of Summer when the American Street Basketball team ‘Jabberwock’, which was said to be the world’s strongest, came to have a friendly match with the Japanese basket ball teams. However, the Japanese teams suffered a crushing defeat at the hands of the American team, who began to mock Japanese Basketball. Riko Aida’s father, the coach of Seirin High School’s Basketball team was enraged and gathered the members of ‘Generation of Miracles’, including Kuroko and Kagami, to take revenge on ‘Jabberwock’. For this one battle, the new strongest dream team ‘VORPAL SWORDS’ makes its debut!! 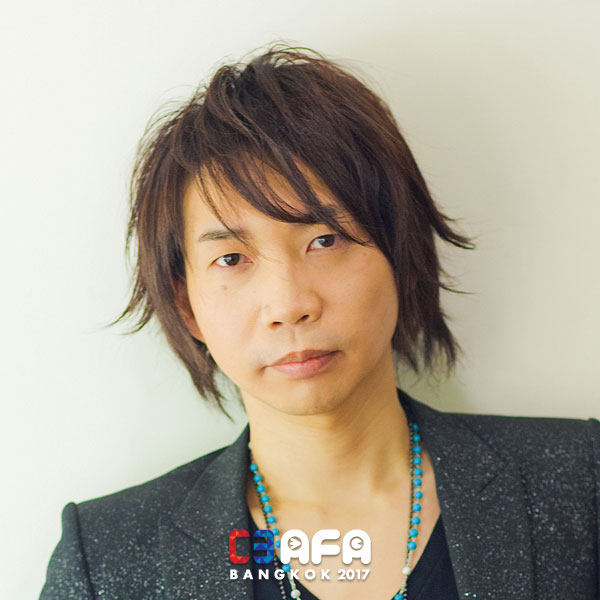 Miss Kobayashi is an office worker who lives a boring life, alone in her small apartment–until she saves the life of a female dragon, while she was drunk and invites her to the apartment. The dragon, named Tohru, transformed into an adorable human girl (although with horns and a long tail!),in the dress of a maid.
With a devoted, high-spirited Dragon Maid as a roommate, nothing comes easy, and Miss Kobayashi’s normal life is about to change!! 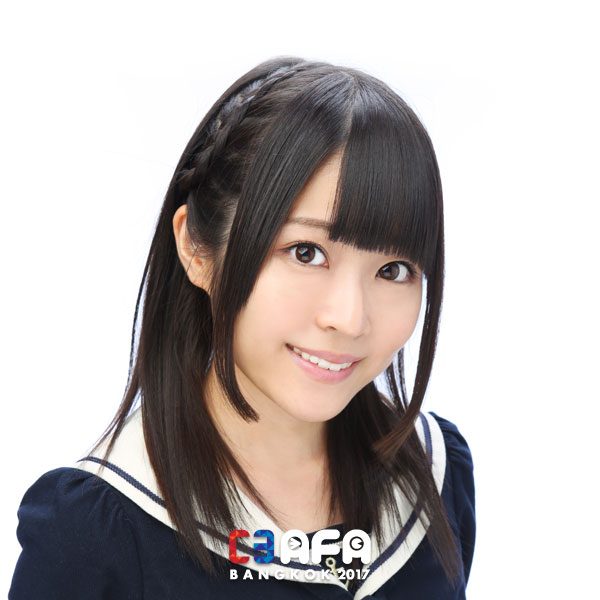 There was once a great conflict known as the “Calamity War.” Roughly 300 years have passed since the end of this war.

The Earth Sphere had lost its previous governing structure, and a new world was created under new systems of government. While a temporary peace had arrived, the seeds of a new conflict were being sown in the Mars Sphere, far away from Earth.

Our hero, a boy named Mikazuki Augus, belongs to a private security company called Chryse Guard Security (CGS). The company accepts a mission to escort Kudelia Aina Bernstein, a girl who seeks to liberate the Martian city of Chryse from the rule of one of Earth’s major powers. However, the military organization Gjallarhorn attacks CGS in order to nip this rebellion in the bud. CGS begins an evacuation, using Mikazuki and the other children as decoys.

Orga Itsuka, the leader of the boys, decides to take this opportunity to rise up in revolt and launch a coup d’état against the adults who have been oppressing them. He gives Mikazuki the task of repulsing Gjallarhorn, and Mikazuki enters battle using the Gundam Barbatos, a mobile suit from the Calamity War era which has been serving as CGS’s power source.

Mikazuki Augus is part of Tekkadan, an organization that jumped to fame from the battles involving the escorting of Kudelia Aina Bernstein to Earth and the Arbrau primary elections. The conflict exposed the corruption of Gjallarhorn as well, and the world was changing slowly but surely.

Tekkadan, with the rights to halfmetal as negotiated with Arbrau, became a direct affiliate of Teiwaz. That resulted in abundant funds and more people interested in joining, growing massively to even have a branch on Earth.
Kudelia, learning about the world from her journey to Earth, founded Admoss Company to strive for the financial independence of Mars both in reality and in practice. However, there are many who do not look favorably about the rise of the youngsters who are trying to start something new.

Admoss Company will be inspecting a mining site of halfmetal, and hired Tekkadan to guard them. There, the leader of Tekkadan, Orga Itsuka, senses an attack from a new enemy. Under Orga’s command, Tekkadan, including Mikazuki in the mobile suit Gundam Barbatos Lupus, head out to repel the enemy.

Since the first volume of the novel was published in April 2009, the series has been extremely popular with cumulative sales exceeding 12.5 million units in Japan and 19 million worldwide.

Because of its popularity, the series has been adapted into two animated series, in addition to several games, comics and merchandise. In February 2017, the long-awaited theatrical animation film “Sword Art Online The Movie- Ordinal Scale-” was released, and became a big hit worldwide including here in Thailand. 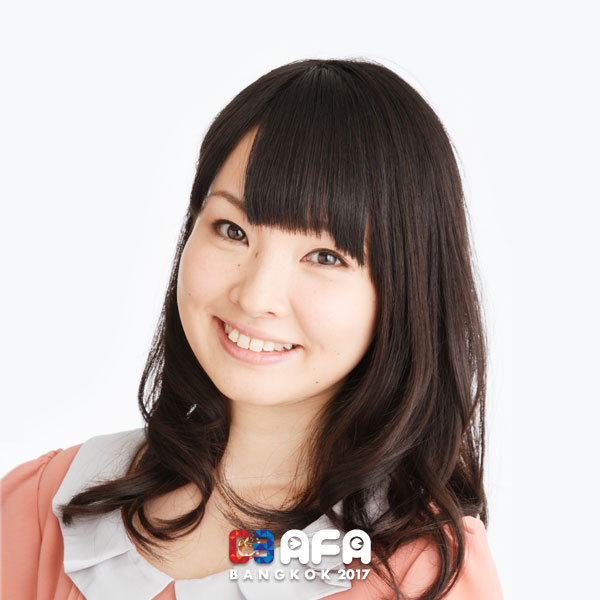 Prologue:
In 2022, the world of virtual reality was upended by the arrival of a new invention from a genius programmer, Akihiko Kayaba. Called NerveGear, it was the first full-dive system and with it, came endless possibilities to VRMMORPGs.

In 2026, a new machine called the Augma is developed to compete against the NerveGear and its successor, the Amusphere. A next-gen wearable device, the Augma doesn’t have a full-dive function like its predecessors. Instead, it uses Augmented Reality (AR) to get players into the game. It is safe, user-friendly and lets users play while they are conscious, making it an instant hit on the market. The most popular game on the system is “Ordinal Scale” (aka: OS), an ARMMORPG developed exclusively for the Augma.

Asuna and the gang have already been playing OS for a while, by the time Kirito decides to join them. They’re about to find out that Ordinal Scale isn’t all fun and games…

AR (Augmented Reality) Type Information Terminal “Augma”:
A next-generation, wearable multi-device that looks like a pair of small headphones. In terms of size and portability, it is far superior to the existing VR machine “Amusphere.” Augma doesn’t have a full-dive function, however, its AR function is greatly enhanced to compensate for it. It can transmit visual, audio and tactual sensation data to players while they are awake, thus enabling the users to enjoy fitness and health management like a game.

Following its release, it has become the most discussed game due to its advanced technology. In this game, players can raise their rank by collecting items that appear in various places in the real world and by defeating monsters. This “Ranking System” is the main feature of the game, and in this system, each player’s status is determined by their rank which is indicated by an ordinal number instead of a cardinal number.
As the result, high ranking players are given overwhelming power and often rank has become a major factor in deciding the outcome of a PvP battle.

The legendary heroes, the original Ultraman and Ultraman Seven arrives in Bangkok!

Together with Ultraman Zero, they battle the ultimate monsters!

ALL THESE EXCITING CONTENTS COMING SOON TO BANGKOK THAILAND!