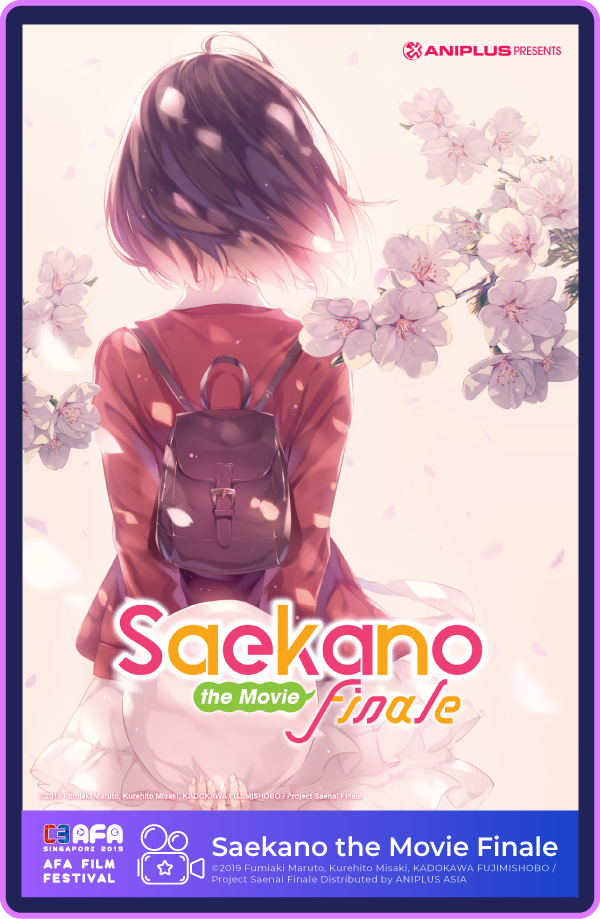 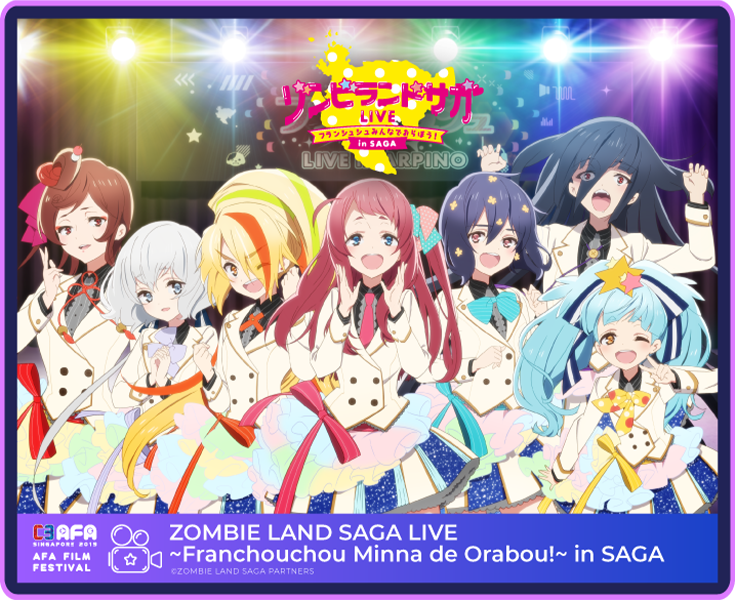 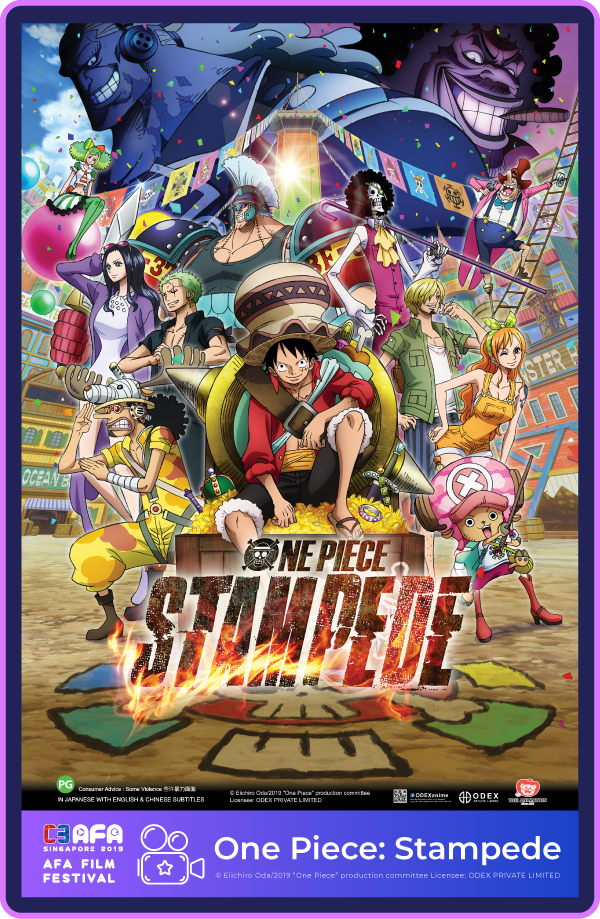 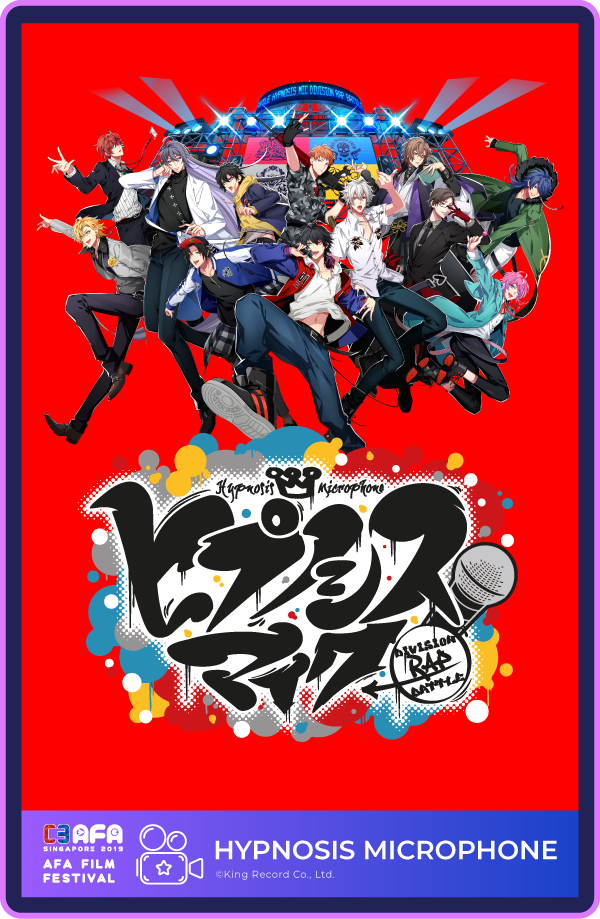 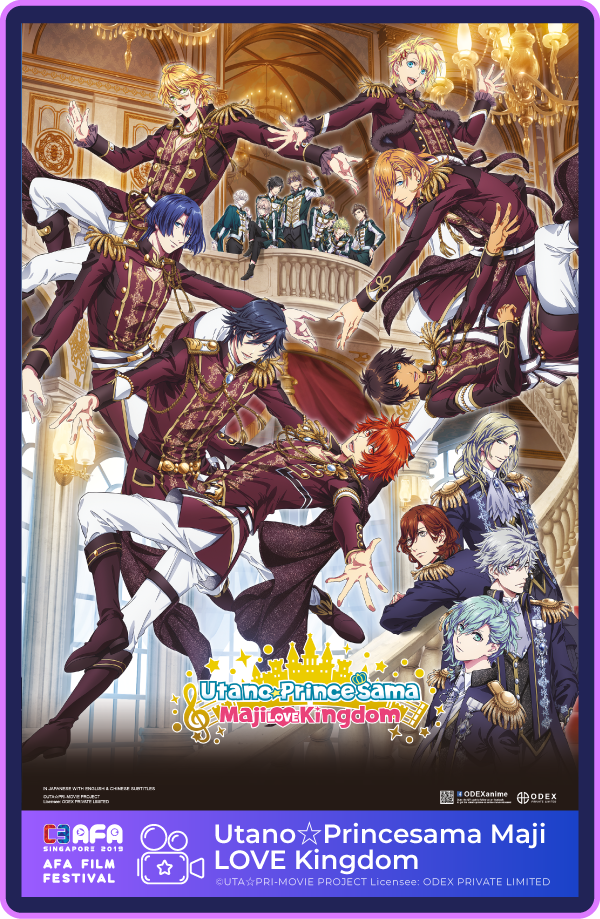 A special dual screening of CENCOROLL (2009) and CENCOROLL 2, both directed by Atsuya Uki, is coming!

Featuring a massive creature that suddenly appears in the middle of town, some boys who can control the creature, and a curious and energetic girl with short hair, CENCOROLL pops from the screen with its wildly imaginative style and blows away audiences in its brief runtime. Creator Atsuya Uki, known for his character designs in Tsuritama and Digimon Adventure tri., created CENCOROLL almost entirely on his own, releasing it in 2009 and receiving passionate support from fans.

…Now, the project appears again, breaking a 10 year silence in the form of CENCOROLL: CONNECT, the legendary short combined with its direct sequel to form a single film. With carefully constructed visual style, unrestrained animation that is both delicate and brutal, and a larger world that invites you in and keeps you asking questions, CENCOROLL: CONNECT loses none of the freshness that gave the original its impact, helping us rediscover Atsuya Uki’s artistic genius.

A boy named Tetsu watches lazily as a mysterious white creature appears atop a tall building. He names another one of the creatures “Cenco” and lives his life as a high school student secretly with it, using its ability to change its shape at will to remain hidden. However, one day a girl who goes to his school learns his secret and a mysterious boy named Shu appears and attacks Cenco, leading to an eruption of unexpected events…

It seems as though the disturbance is over when another girl named Kaname shows up looking for Shu. Her appearance signals the beginning of a new turn of events for Tetsu, Yuki, and Cenco.

HYPNOSIS MICROPHONE is a music based project started in 2017, produced by King Records. 12 male characters by 12 voice actors belong to different teams, IKEBUKURO, YOKOHAMA, SHIBUYA and SHINJUKU, and fight by singing rap music each other.

As of March 2019, the number of Twitter followers exceeds 4 hundred 40 thousand and the total number of views of a music video “HYPNOSISMIC -Division Battle Anthem-” on YouTube is more than 20 million. 8 CDs which include rap songs and drama tracks are released physically and digitally, not only in Japan but also South Korea, Taiwan.

These rap songs are produced by actual hip hop musicians, and sung by 12 voice actors. The first full album will be released on April 25th. The live concerts have been held 3 times in Tokyo, which were all sold out. HYPNOSIS MICROPHONE is now comicalized on 3 different monthly magazines and the comic book vol.1 was issued in June.

The world’s greatest exposition of the pirates, by the pirates, for the pirates – the Pirates Festival. Luffy and the rest of the Straw Hat Crew receive an invitation from its host Buena Festa who is known as the Master of Festivities. They arrive to find a venue packed with glamorous pavilions and many pirates including the ones from the Worst Generation. The place is electric.

The highlight of the festival is a hunt for the treasure left behind by Roger, the King of the Pirates. A scramble for the treasure by pirates who wish to seize it and win fame starts! However, behind the curtain during this festival of fired-up pirates, Festa, also known as the Worst-Ever War Instigator, sets death traps all around the place and even the Marine aims to catch all the pirates in one fell swoop. As the scramble for the treasure which will decide supremacy in the new era heats up, Douglas Bullet, formerly of the Roger Pirates, who were once called the Demon Heir, suddenly joins the event. He stands in Luffy and his crew’s way as a formidable threat!

The frenzied pirates, the Marine that is trying to settle things down, and on top of that, the Seven Warlords of the Sea and even the Revolutionary Army enter the fray. It becomes an unprecedented battle royal where enemies and allies are all jumbled up. The scramble for the treasure and the Pirates Festival plunge into a chaotic, unpredictable “stampede”!

One spring day, Tomoya Aki hits upon the idea of creating a doujin video game with Megumi Kato, a girl he met under the cherry blossoms, as the main heroine. Tomoya forms a development team called blessing software with Eriri Spencer Sawamura, an art club member and doujin illustrator, and Utaha Kasumigaoka, an honors student and successful light novelist. After various setbacks, the team finally announces its first work…

Later, Eriri and Utaha leave the group to join popular creator Akane Kosaka in developing a major game called Fields Chronicle. Tomoya, the face of blessing software, continues the group’s activities with Megumi as his deputy. Together they begin developing a new work. Younger student Izumi Hashima is tapped as the illustrator, while her older brother, Iori, is approached to be the game’s producer. Along with Michiru Hyodo and her band icy tail., Tomoya and Megumi proceed with the development of their new game, but trouble is brewing…

What will become of Eriri and Utaha’s major work? Will the relationship between Tomoya and Megumi change? And what will be the ultimate fate of blessing software’s new game?

Utano☆Princesama Maji LOVE Kingdom brings the idols of ST☆RISH, QUARTET NIGHT and HE☆VENS to the stage, where UTAPRI fans will witness their favourite idols in action as they experience a spectacular concert full of their favourite UTAPRI songs. The featured pop idols have shared their feelings with countless fans, fostering both love and dreams – and now, in 2019, they finally take to the silver screen!

Held in the same location as featured in the final episode, the Furusato Hall Arpino, Karatsu, Saga Prefecture, a homecoming concert!